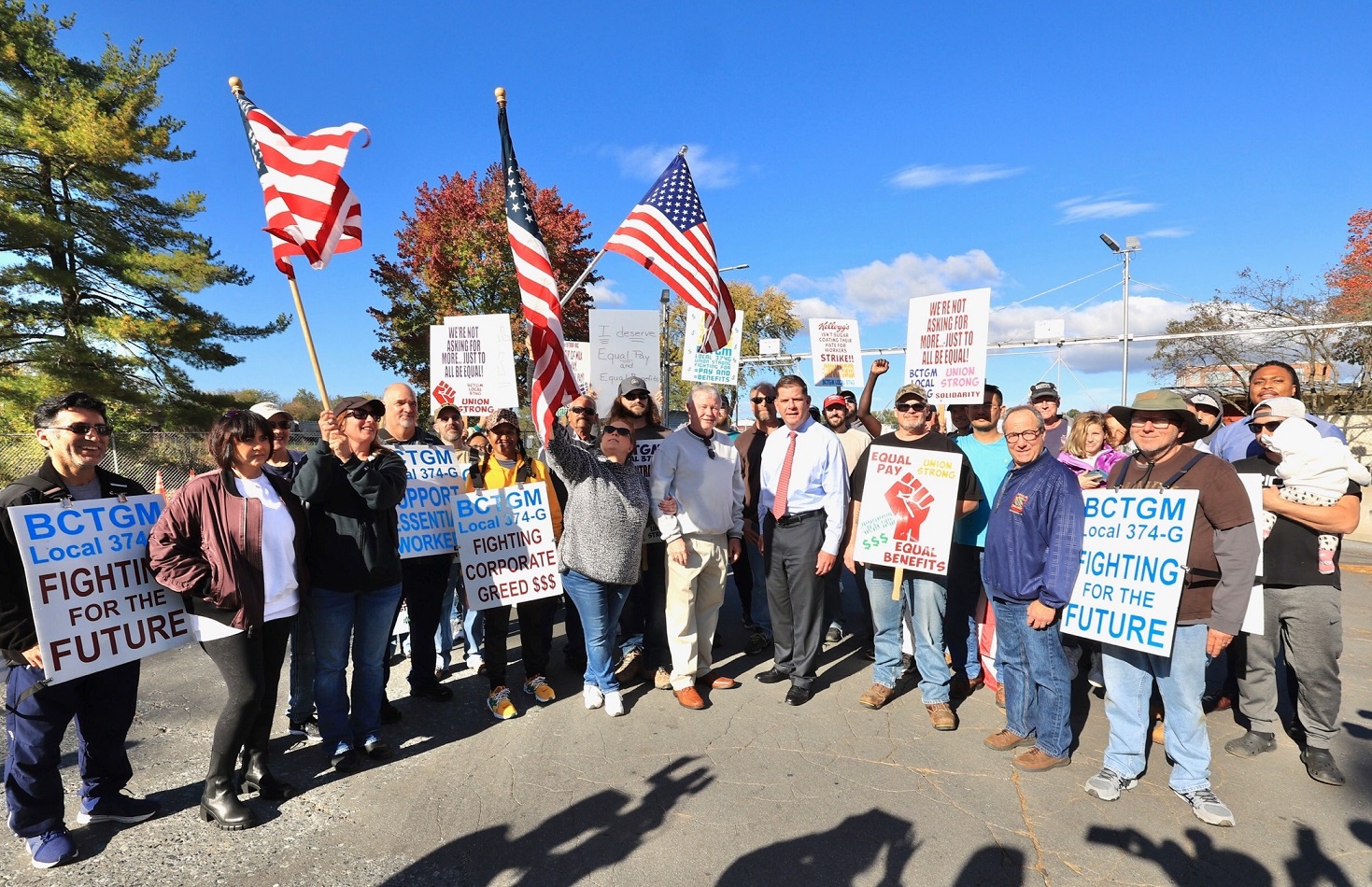 • Local child abuse, neglect reports fall, substantiations rise: There were 28% fewer abuse and neglect filings in 2020, but the rate of those substantiated rose from 9.2% to 14.1%. (Source: LNP)

• CHI St. Joseph proposes school at former monastery: Tuition at the former Monastery of the Immaculate Heart of Mary, 1834 Lititz Pike, would be set at 10% of household income. (Source: LNP)

• Rental assistance dries up in some counties: Advocates say the decision to allocate funds by county population rather than rental households has led to fund surpluses in rural counties and shortages in urban ones. (Source: Spotlight PA)