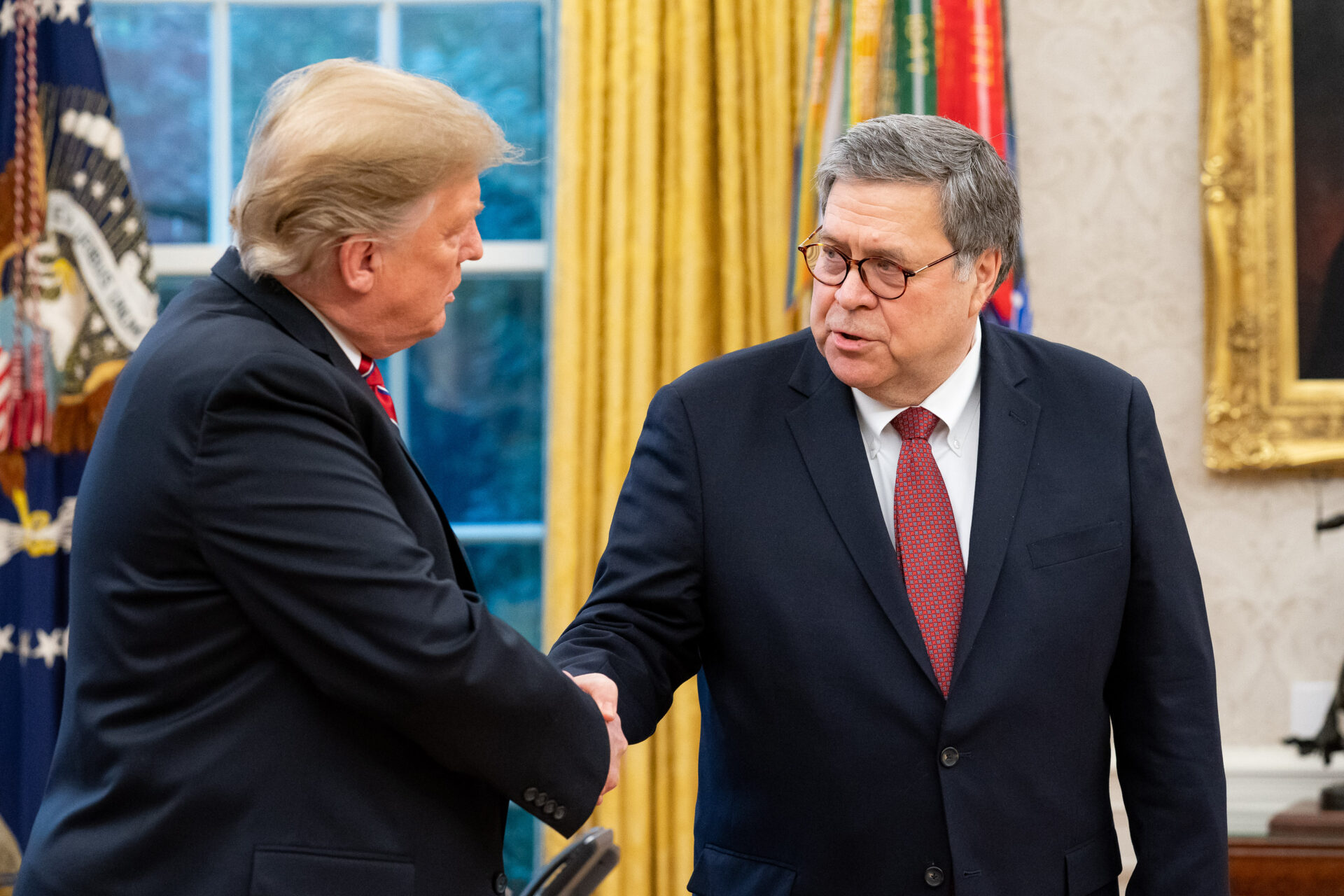 • Lancaster animal shelter sustains severe fire damage, one cat dead: A fire broke out Tuesday afternoon on the second floor of ORCA, the Organization for Responsible Care of Animals. Thirteen of the 17 animals are accounted for and are being cared for by neighbors until the building is repaired. (Source: LNP)