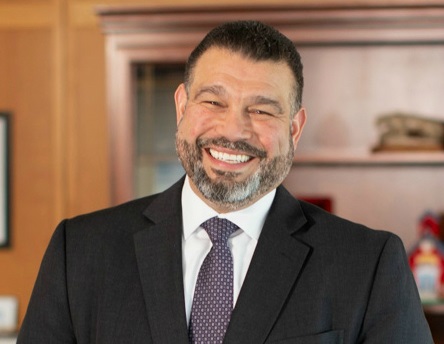 • Pa. Education Secretary Rivera to lead Stevens College: Pedro Rivera, former superintendent of the School District of Lancaster, is resigning his state post. He will take over on Oct. 1 as president of Thaddeus Stevens College of Technology.  (Source: CBS 21)