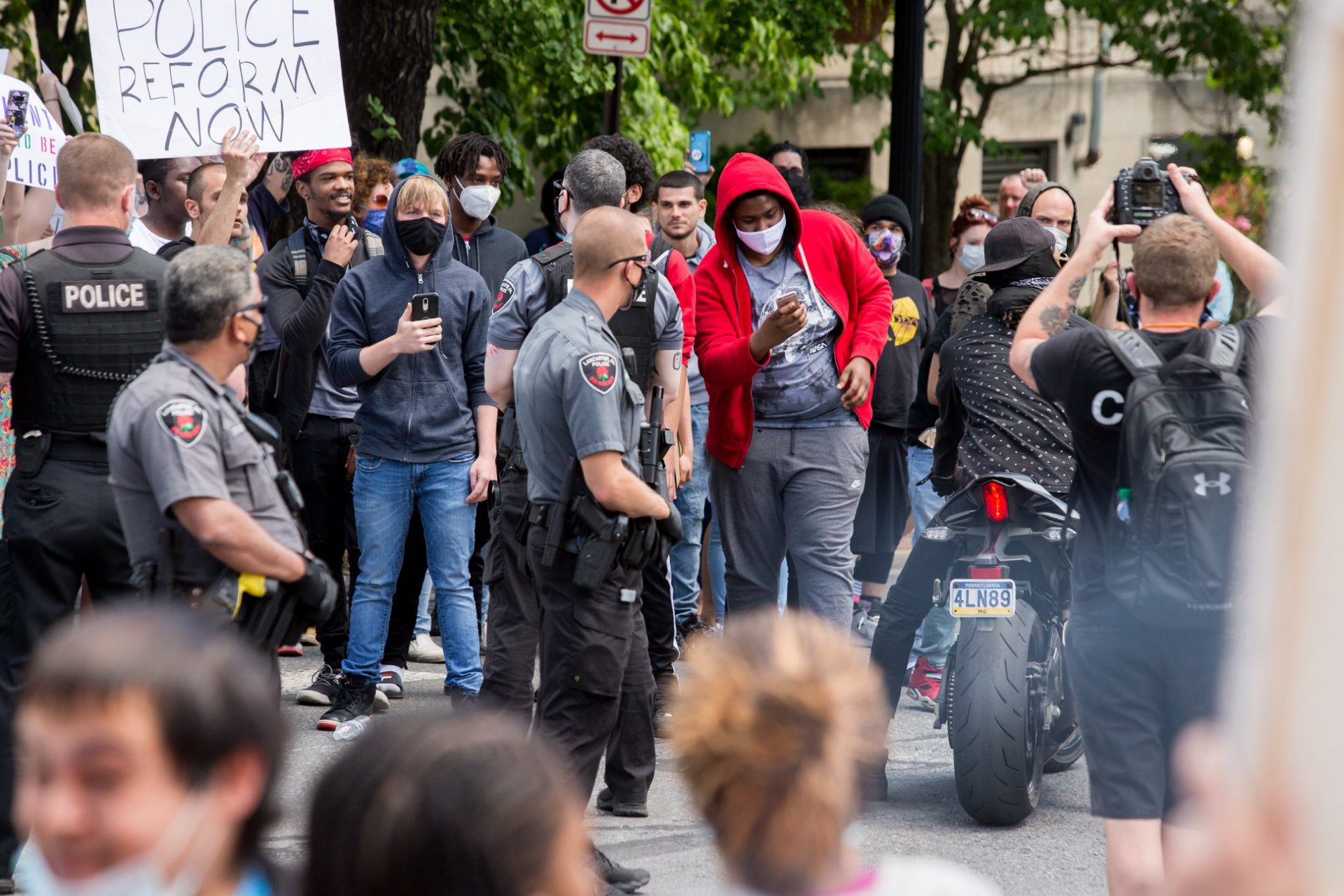 • Republicans continue efforts to disempower Gov. Wolf: They're pushing to override Wolf's veto of a bill that would have limited his emergency authority, and attempting to suspend the Emergency Management Services code. (Source: WITF)

• Police chief reviews use of pepper spray at protest: Chief Jarrad Berkihiser told Lancaster City Council that officers' actions during protests in late May against police violence were "by the book, but the book needs to be rewritten." (Source: LNP)