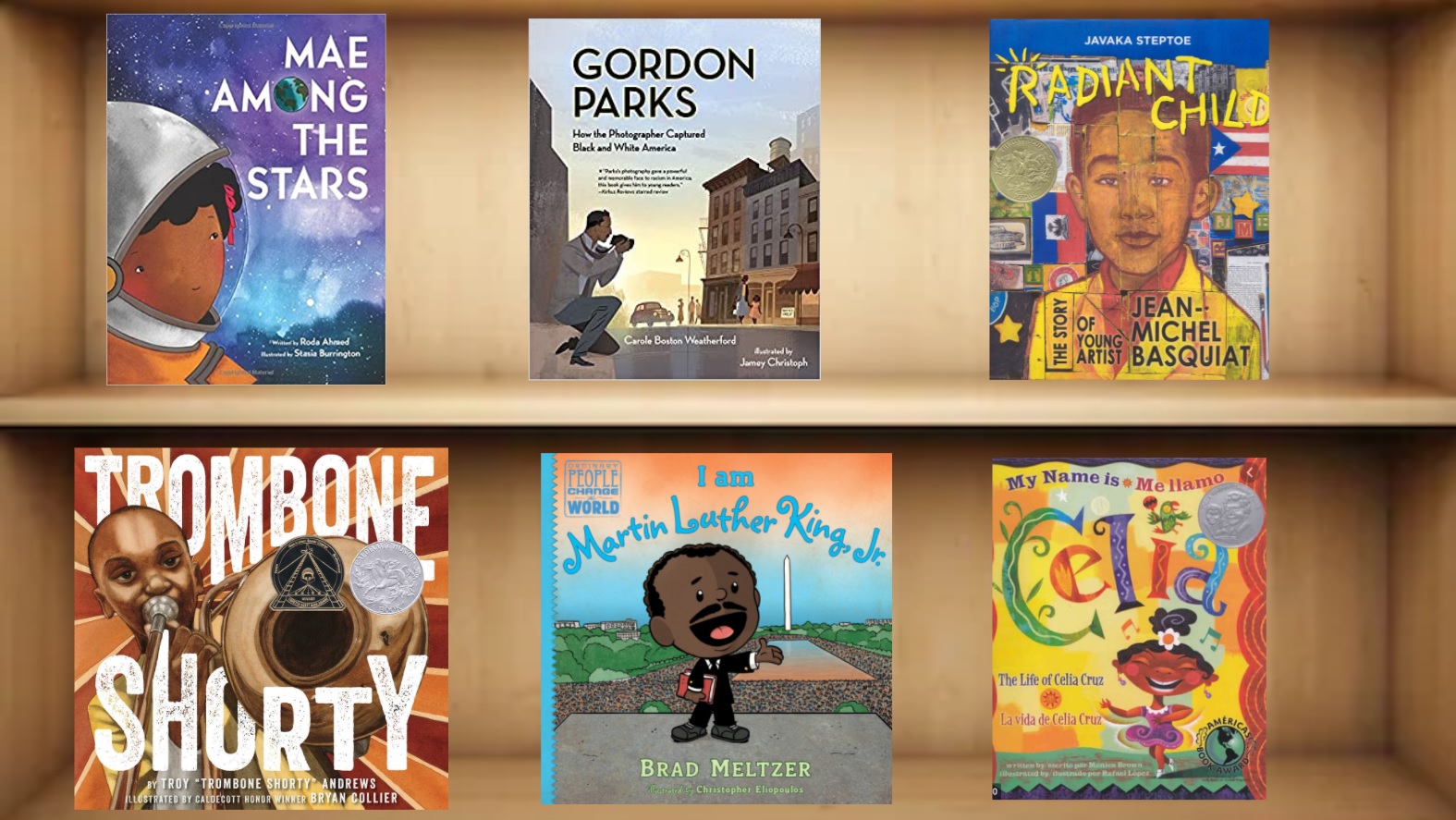 Some of the books previously banned, now reinstated, by the Central York School District. (Source: https://docs.google.com/presentation/d/18pOK3roiwPQ9WF7D2wA0o7Ktr8KwAJeZfn-o6O8T__Y/mobilepresent)

• Central York School District reverses book ban: The school board voted to reinstate a list of materials on racial and ethnic diversity, reversing a ban or "freeze" that had drawn national attention. (Source: WGAL)

• 'We the People' advocates rally in Harrisburg: The demonstration called for more resources to help workers and small business owners to recover from the pandemic. (Source: CBS 21)

• Dispute continues over former DA's legal bill: The law firm that represented Craig Stedman in a lawsuit against the Lancaster County commissioners filed a writ of summons  as it seeks to recoup just over $74,000 it says it is owed. Stedman had forwarded the bill to the commissioners to be paid. (Source: LNP)