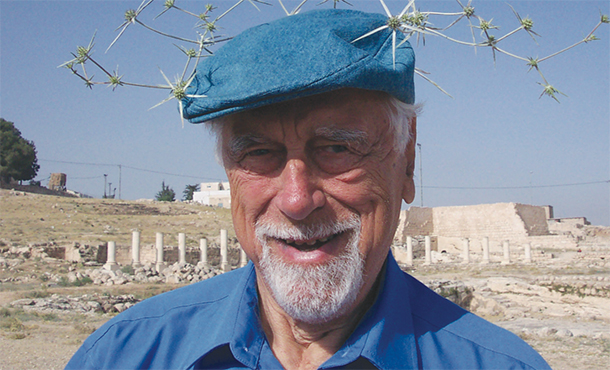 • Chester Wenger, famous Mennonite pastor, dies at 102: Wenger made headlines six years ago when he lost his credentials for officiating his son's same-sex wedding. (Source: WGAL)

• Elizabethtown Area school to close for a week due to Covid-19: East High Street Elementary School closed Monday and will remain closed until after Columbus Day after three confirmed cases. (Source: LNP)