The logo for Pennsylvania’s “It’s On Us” campaign against campus sexual assault. 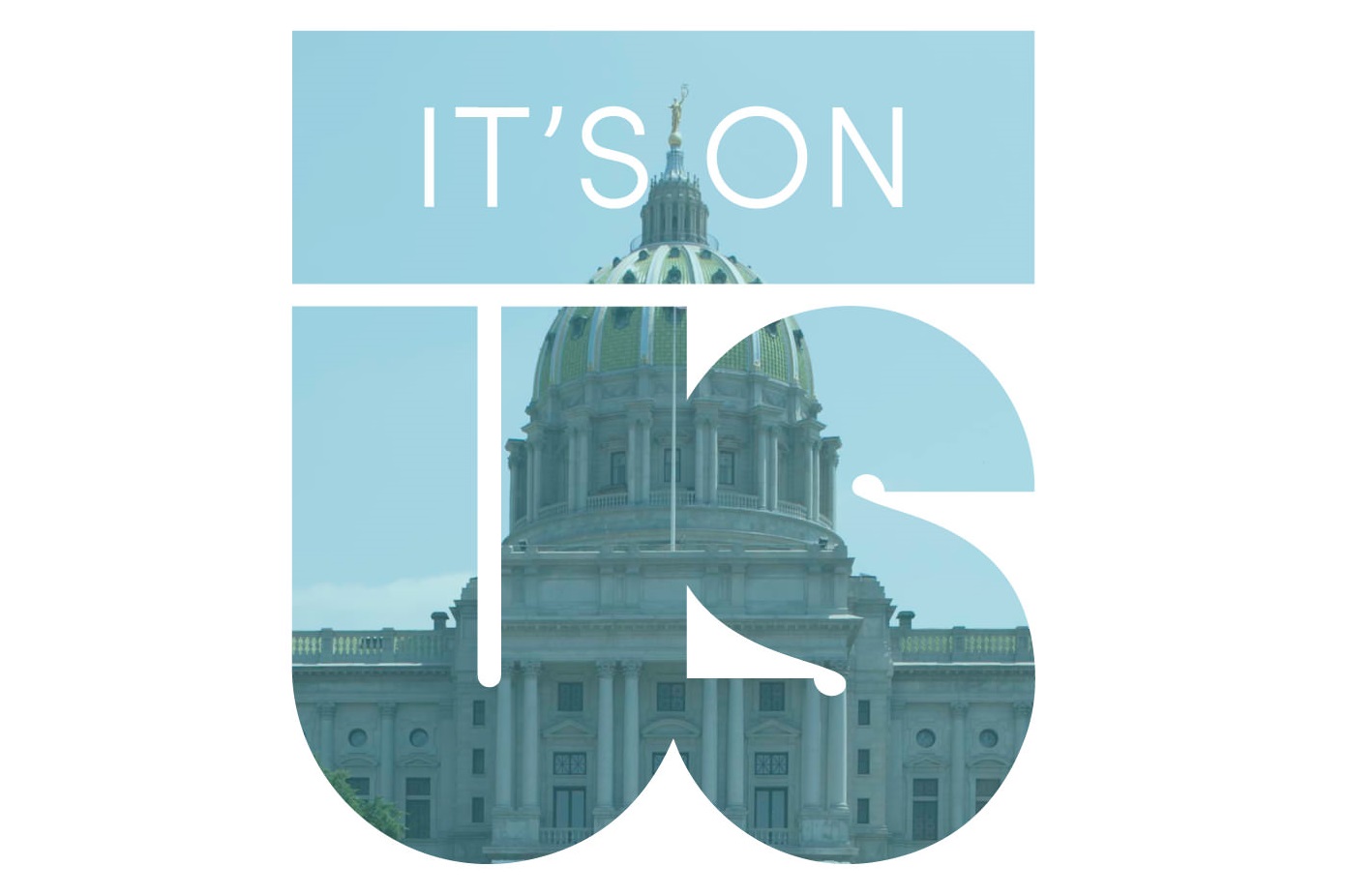 The logo for Pennsylvania's "It's On Us" campaign against campus sexual assault.

• Flags in Pa. lowered to honor Colin Powell: They are to be flown at half staff through Friday, Oct. 22. Gen. Powell died Monday. (Source: CBS 21)

• Details emerge on Park City Center shooting: Police say a legally armed bystander intervened in an altercation after shots broke out and shot one of the men involved.  (Source: LNP)

• Smith-Wade-El school principal resigns: David Krakoff's hiring had been questioned due to allegations of sexual harassment at a school district in Florida. (Source: LNP)