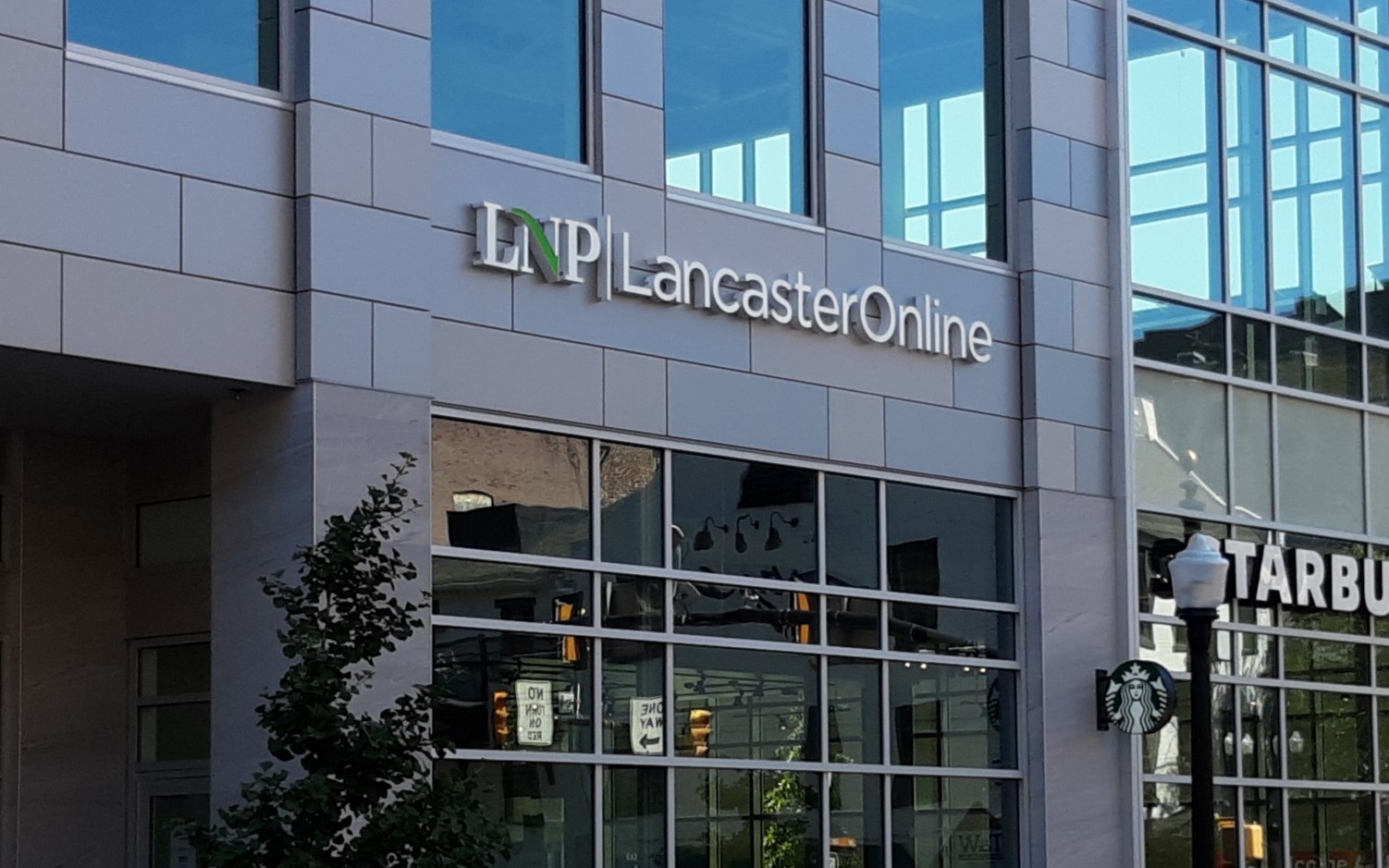 • LNP hit by ransomware attack: The company says it is recovering its ability to publish full print editions and has brought in a cybersecurity firm and notified the FBI. (Source: LNP)

• Lancaster Mennonite schools shift to remote learning: Students at the Lancaster campus' middle and high schools will learn from home through the rest of the week, the institution said, while school facilities are deep-cleaned and disinfected.  (Source: CBS 21)

• Legislature spends millions on private lawyers: Lawmakers spent nearly $10 million on outside legal counsel in the past two years, but rarely disclosed who was represented and why. (Source: Spotlight PA)