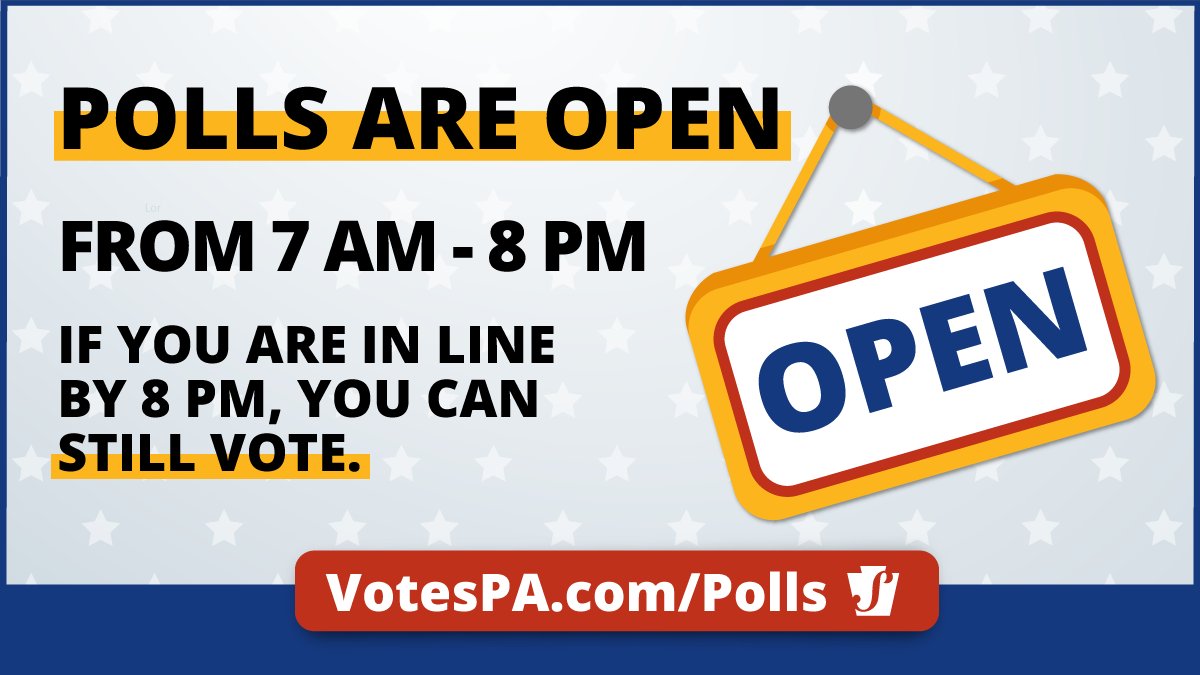 • State unveils updated election dashboard: It will show the number of ballots remaining to be counted, and break down in-person, mail and provisional ballot counts. (Source: Capital-Star)

• Tallying ballots will take days: Officials are pushing back against any attempts for candidates to declare victory before all valid ballots are counted. (Source: WITF)