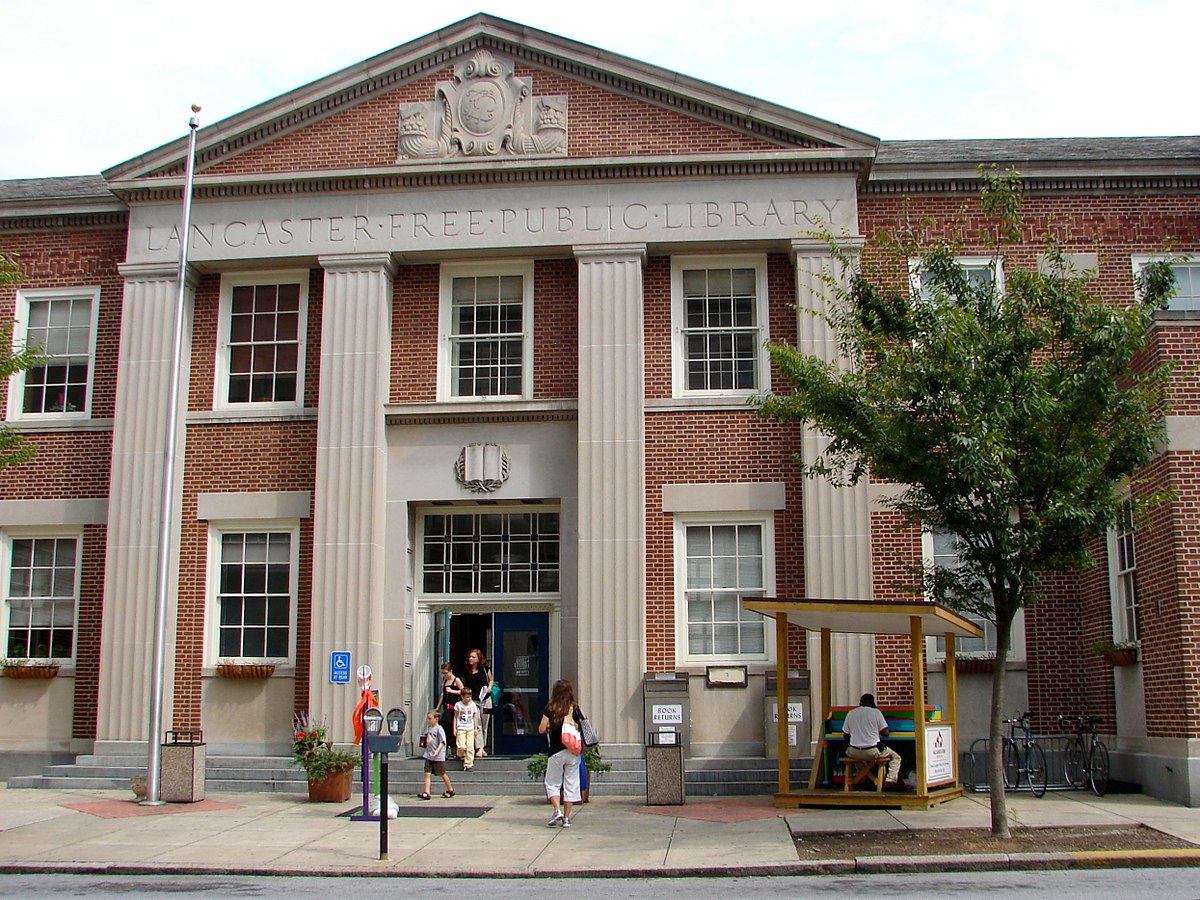 • Lancaster Library creates study hall for students to study, use wi-fi: The library's second floor is open three times a week for up to 12 students at a time to work on school work. Students are able to use the public Wi-Fi and study quietly under the supervision of a staff member or volunteer. (Source: LNP)

• Rally at McCaskey High School to call for remote learning: Parents, staff and teachers plan to protest beginning at 5 p.m., prior to the School District of Lancaster board meeting. (Source: CBS 21)

• Trump campaign lawsuit against Pa. heads to court today: U.S. Middle District Judge Matthew Brann told Trump's lawyers and the counties and state official they have sued to "be prepared for argument and questioning" in the case against the certification of Pa. election votes. (Source: CBS 21)