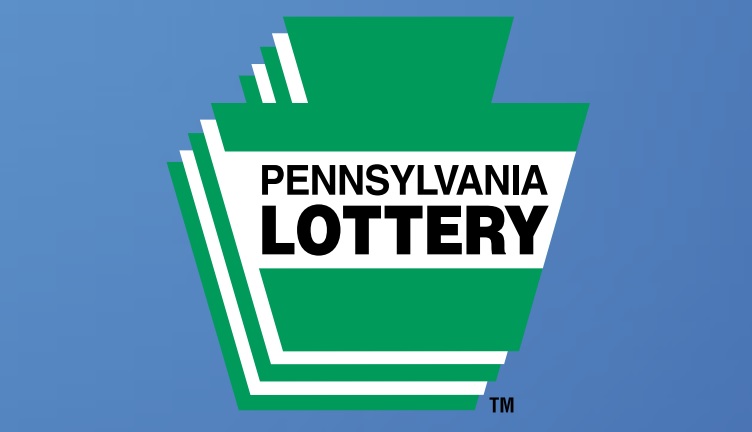 • Apartment complex proposed in downtown Lancaster: The building in the first block of West King Street would have 120 to 130 units, with 10% subsidized affordable units, plus retail, property owner Doug Shand said. (Source: LNP)

• Manheim Township school board votes to keep mask mandate: Things could change in December, when the board changes from a 7-2 Democratic majority to a 6-3 Republican one. (Source: LNP)