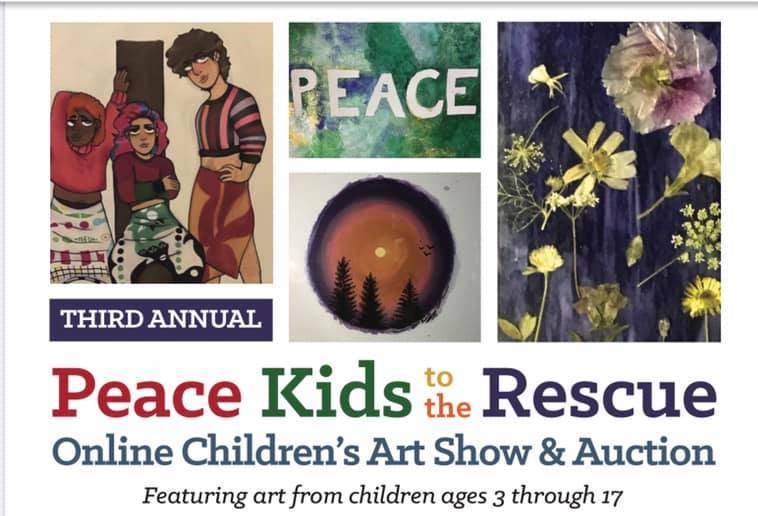 • Despite Covid-19 spike, Lancaster County schools don't appear to be going remote: Local school officials are being allowed to postpone going virtual until they've seen what the Covid-19 numbers look like next week, according to the Pa. Department of Education. (Source: LNP) In the Lititz area, Covid-19 forced Warwick High School to continue remote instruction and forfeit its undefeated football team's district title game. (Source: WGAL)

• Lancaster children's art auction to raise money for two local nonprofits: The third annual Peace Kids to the Rescue Art Show and Silent Auction hopes to donate $5,000 to Church World Service and the Lancaster County Homelessness Coalition. More than 45 pieces of art made by children ages 3-17 will be available for bidding from Nov. 13 to Nov. 20. (Source: LNP)