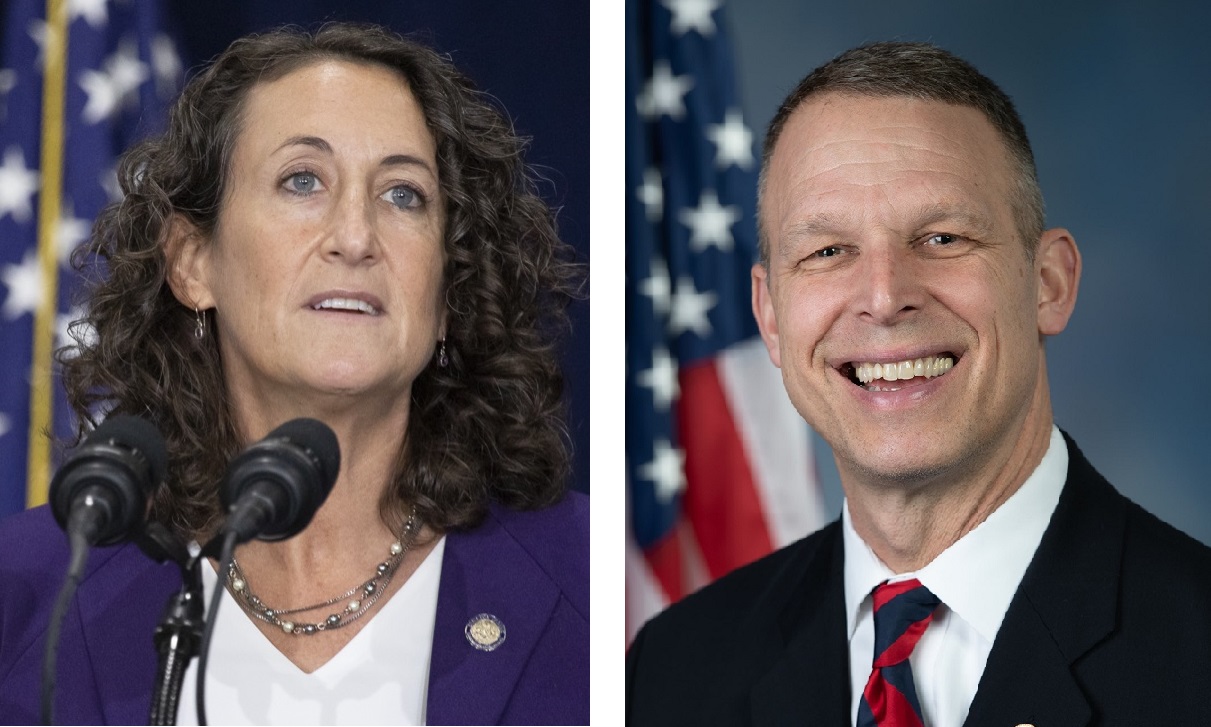 • Hempfield High School going virtual through Wednesday: The school announced Monday that it would be moving to a two-day virtual learning format after nine positive cases of Covid-19 were identified in the high school over the last 14 days. (Source: LNP)