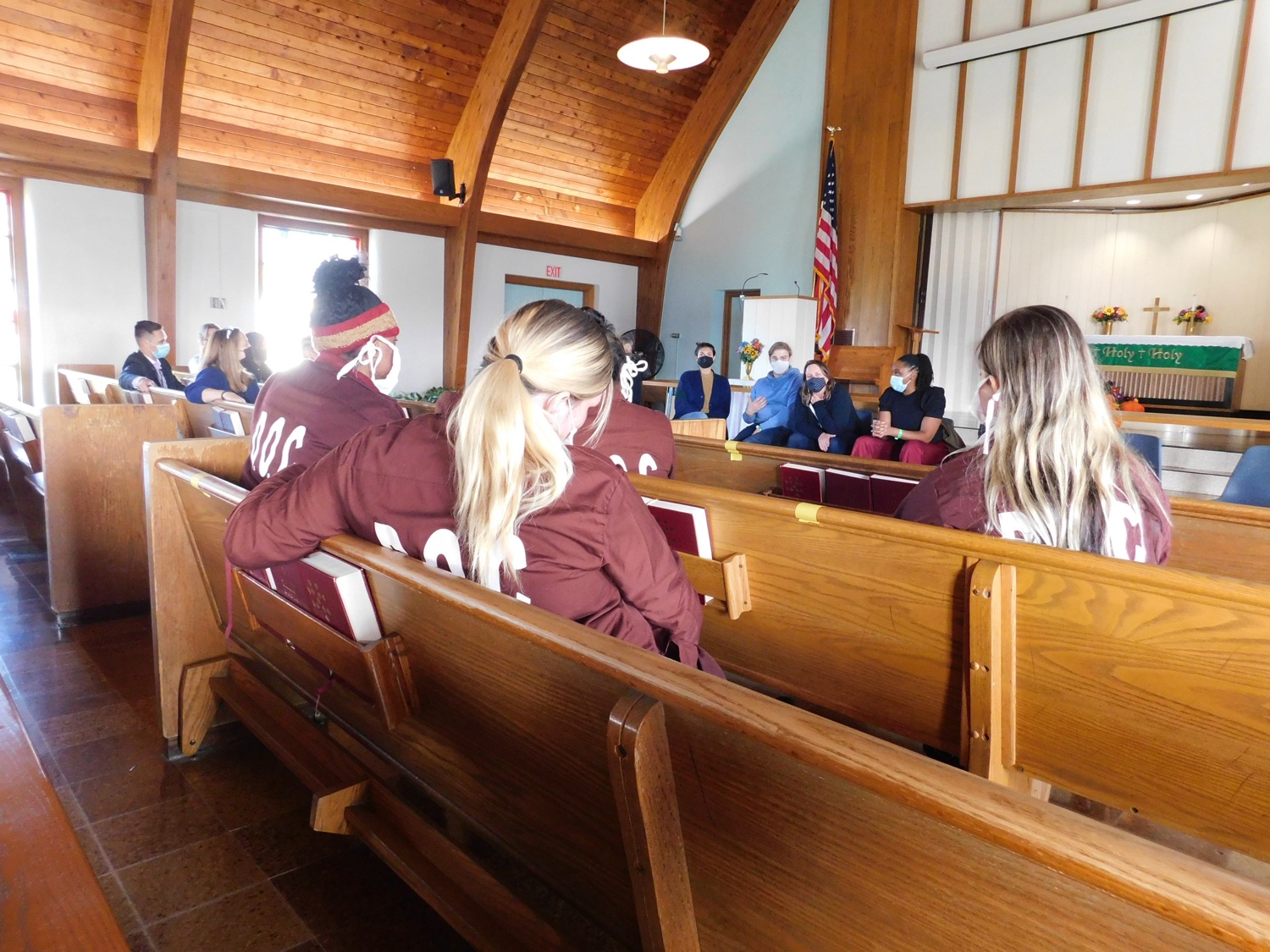 • Pa. launches doula program for incarcerated mothers: Funded by the Tuttleman, the program is being launched at the women's state prison in Muncy. (Source: Capital-Star)

• University of Pennsylvania receives $125 million for free nursing education: The gift is the largest ever made to a nursing program. When fully up and running, up to 40 nursing students will have their tuition and fees waived in exchange for working in underserved communities for two years. (Source: WITF)