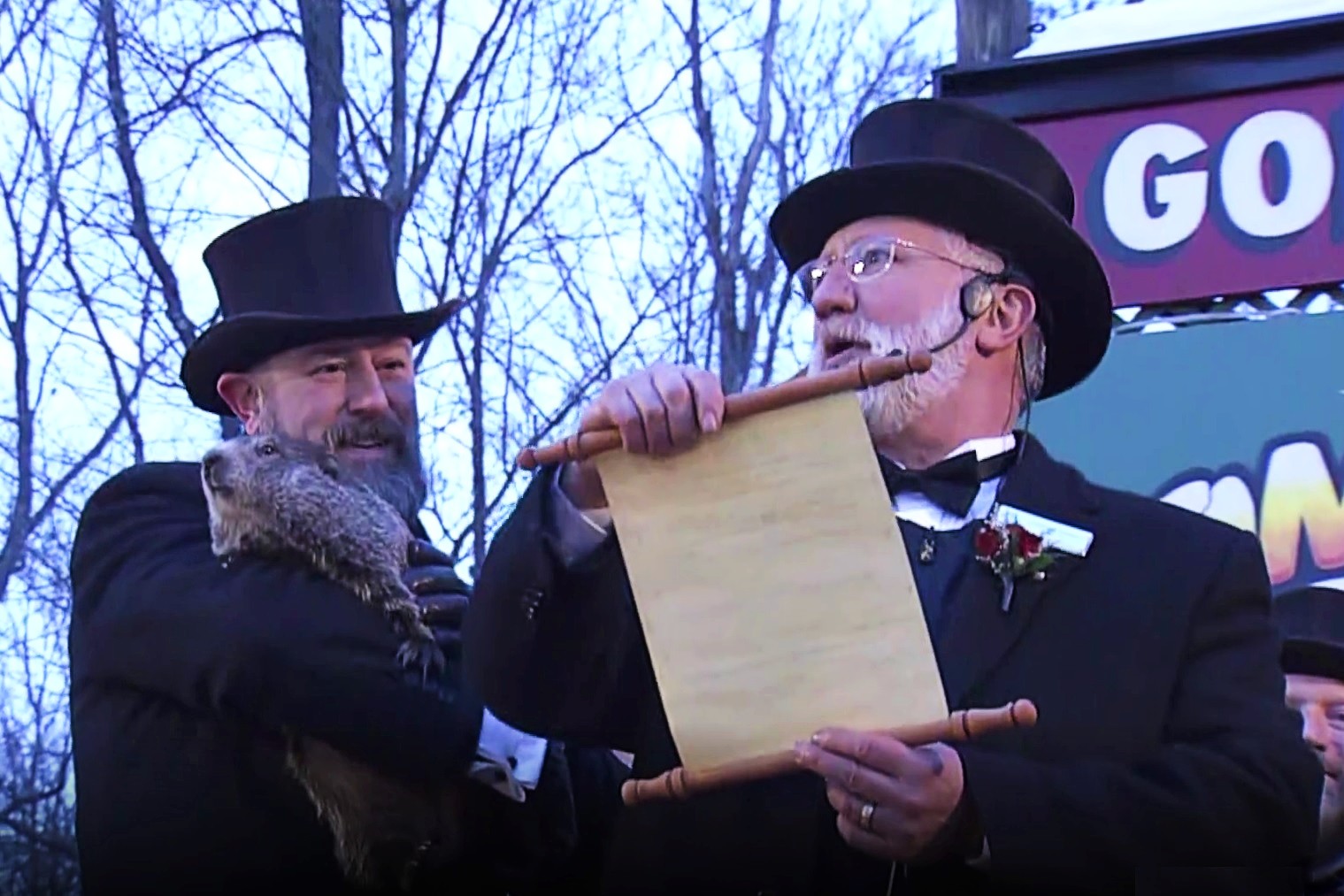 • Workforce Development Board fires executive director: Cathy Rychalsky had already resigned, saying she was being forced out, but the board had rejected her resignation email. She alleged a hostile work environment and requested an investigation. (Source: LNP)

• Teachers testify about staffing shortage: Educators told the state Democratic Policy Committee they are being tasked with more responsibilities than ever before and are burning out. (Source: Capital-Star)

• Punxsutawney Phil predicts 6 more weeks of winter: The annual Groundhog Day prognostication was held in person this morning after going virtual last year due to the pandemic. (Source: CBS 21)