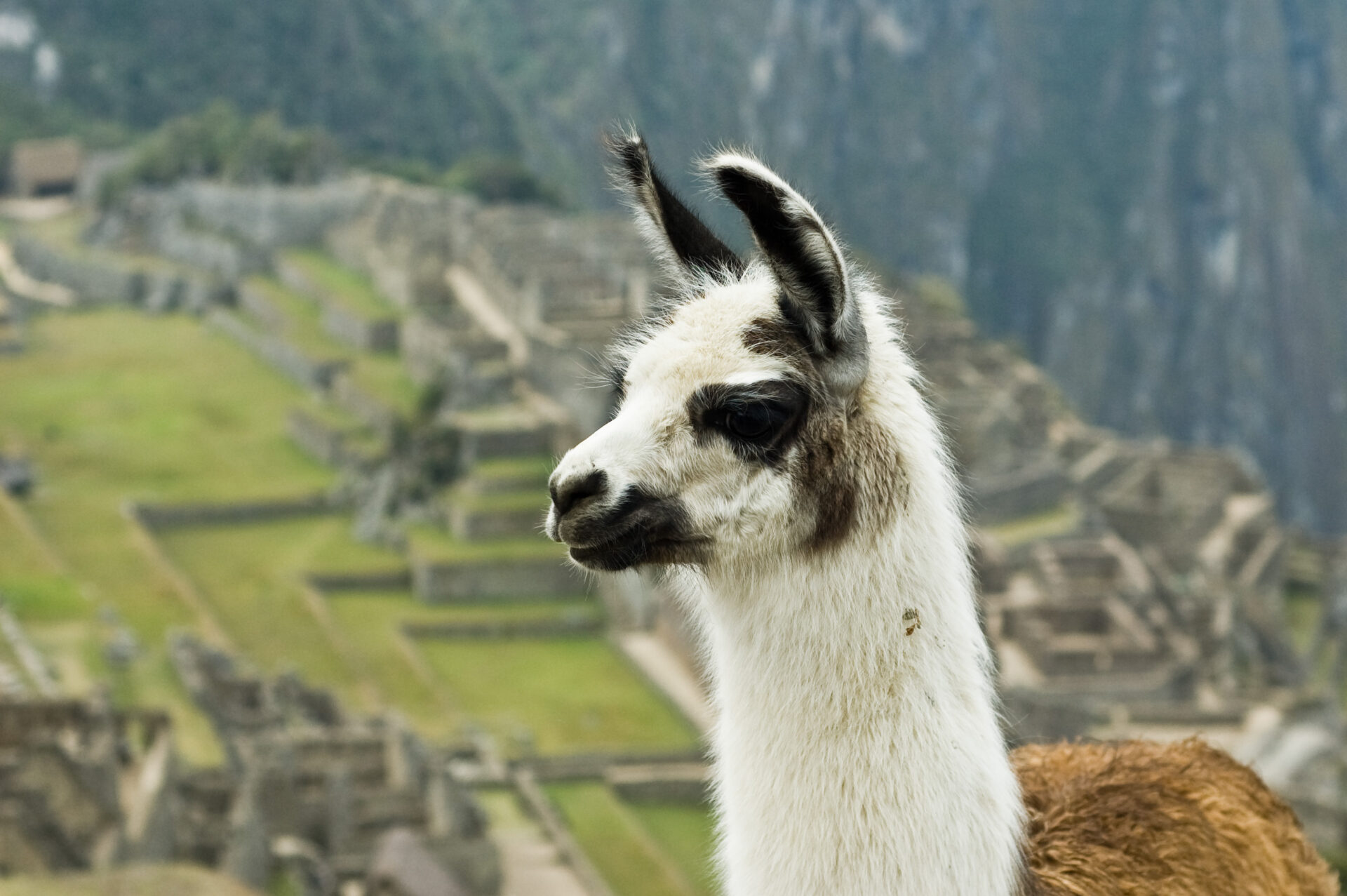 • Penn Manor begins enforcing school mask mandate:  Noncompliant students were taken from class and their parents were notified to pick them up. In a Facebook post, Manor Township police advised parents the district's action was neither illegal nor a police matter. (Source: WGAL)

• Flash flood watch issued: Heavy rain this morning is expected to taper off later in the day. Up to 3 inches of precipitation is forecast. (Source: WGAL)

• Sen. Mastriano barred from closed-door caucus meetings: A spokesman for Senate President Pro Tempore Jake Corman did not say why, but Corman and Mastriano have feuded over the latter's full-bore support for former President Trump's efforts to overturn the 2020 election. (Source: Capital-Star)