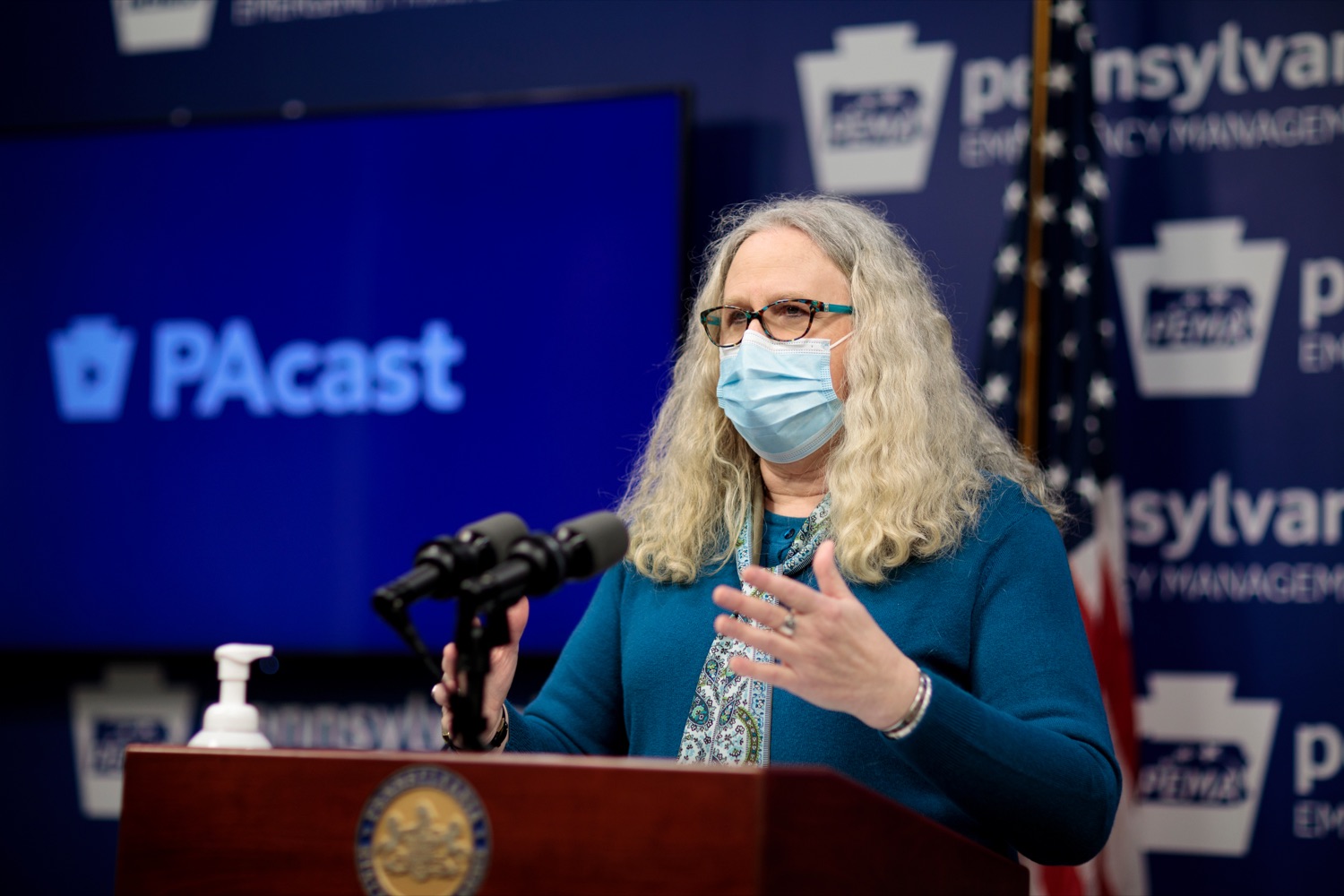 • Utility moratoriums end after March 31, people urged to seek help: Up to a million people in Pennsylvania could face utility shutoffs next week when they resume April 1, according to the Wolf administration. Organizations like the Northern Lancaster Hub are encouraging people to use the Emergency Rental Assistance Program. (Source: ABC 27)

• Vaccinate Lancaster warns against double-registering: Officials at the mass vaccination center are seeing people file multiple registrations in hopes of boosting their chances of getting an appointment soon, and are asking that everyone "play fair." (Source: LNP)

• Four key takeaways from Lancaster County Commissioner Josh Parsons' interview with LNP: Parsons focused his comments on the county's Covid-19 response, as well as his disapproval of a Franklin & Marshall College poll, funded by the Lancaster County United Way, which found "overwhelming support" for a public health department. (Source: LNP)