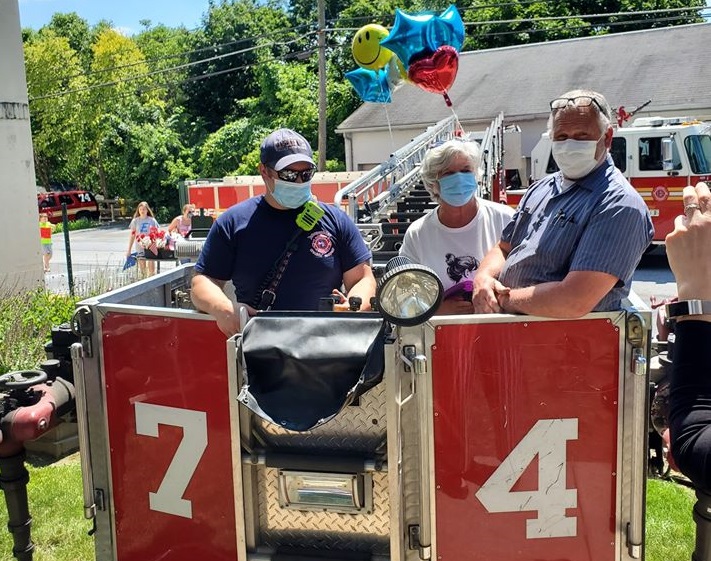 • State House passes police reform: The legislation provides for enhanced screening and a database to track disciplinary actions against officers. It now goes to the state Senate. (Source: WGAL)

• Family visits via bucket truck: The Elizabethtown Fire Department hoisted people to the second and third floors outside Elizabethtown Manor for face-to-face visits with loved ones in the facility. The building has been closed to outsiders due to Covid-19.  (Source: ABC 27)

• Another 833 Lancaster County workers file for unemployment: That's down 27.5% from the previous week, but still about four times higher than normal. (Source: LNP)