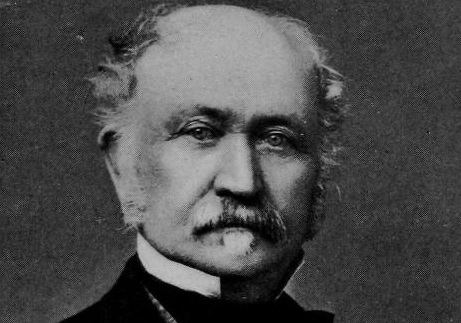 • Poor compliance hampers Lancaster County Covid-19 contact tracing: Only about half of individuals contacted are calling back. Without more cooperation, "it will be very difficult, if not impossible, to control the spread,” Penn Medicine Lancaster General Health chief clinical officer Dr. Michael Ripchinski said. (Source: LNP)

• Wolf declares Juneteenth a special state holiday: Friday will be a special holiday closure for employees under the governor's jurisdiction (Source: ABC 27)