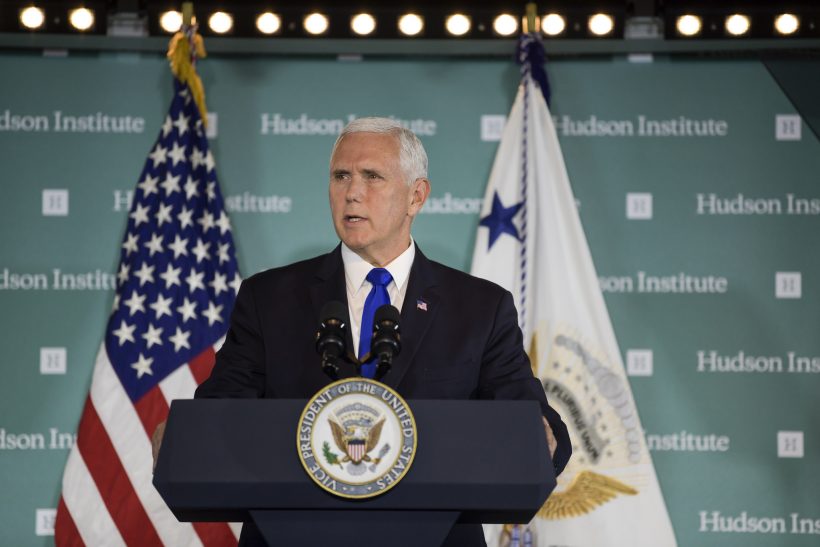 • 'Militia' tails Black Lives Matter march in Manheim: The armed group said it was there to keep the peace; protesters called it unjustified intimidation. (Source: ABC 27)