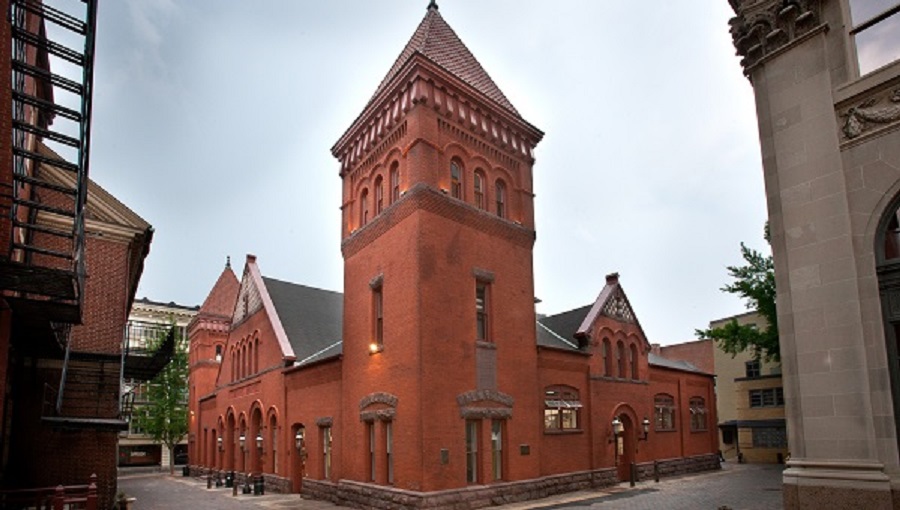 • Central Market to add security: The move comes in response to concerns over a man carrying a long gun there this past weekend. (Source: LNP)

• Fewer Lancaster County residents file for unemployment: There were 784 new claims over the past week, down 5.9% from the week before. (Source: LNP)