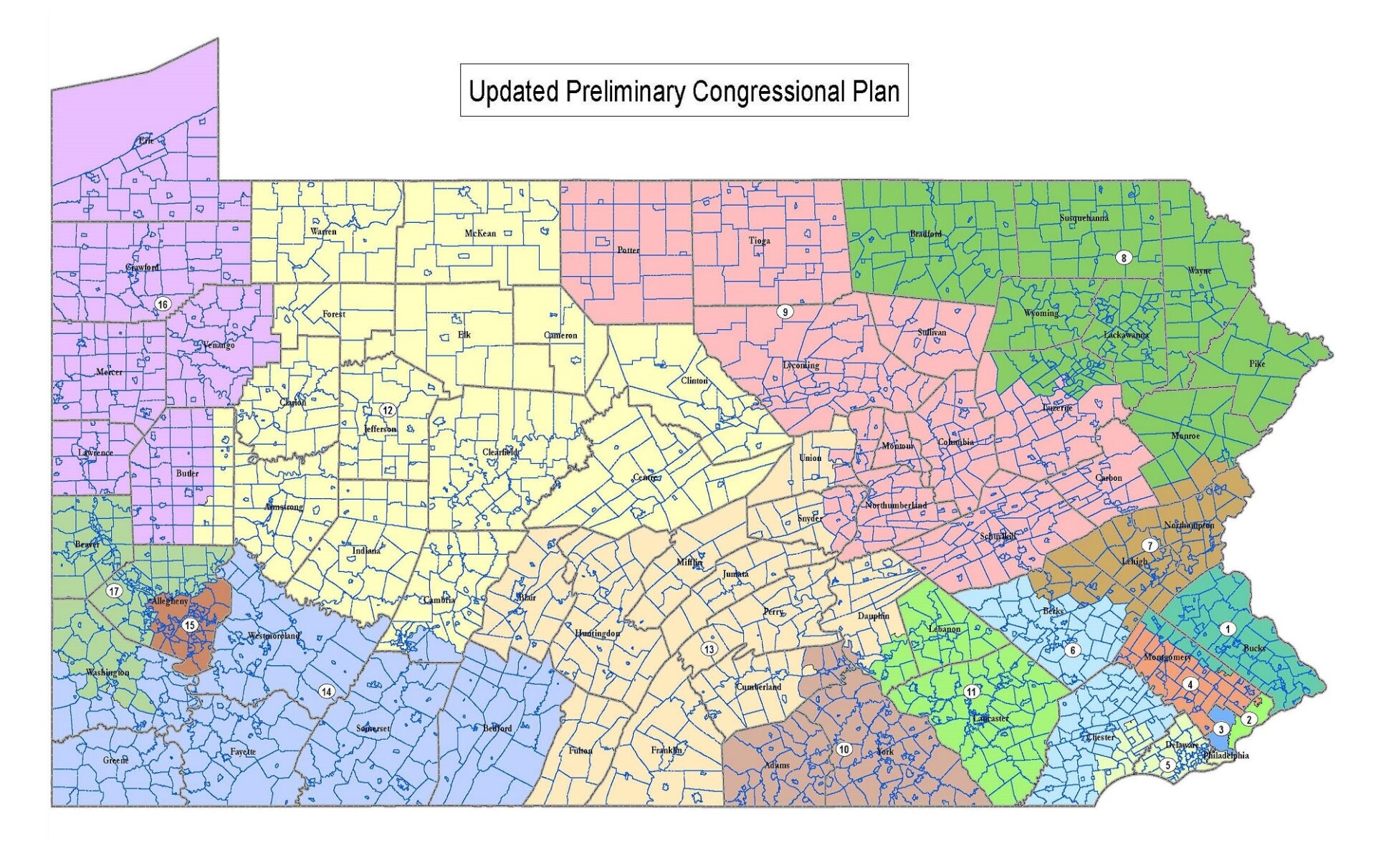 • Poll: 70% of Republicans give credence to bogus election fraud claims: A Muhlenberg College survey found 40% of respondents overall were "very" or "somewhat" confident there was widespread fraud in the 2020 election, a claim that has been thoroughly debunked. (Source: WITF)

• 'Code Orange' air quality day declared: A temperature inversion is contributing to high levels of fine particulates in the atmosphere, which can be unhealthy for at-risk individuals. (Source: ABC 27)