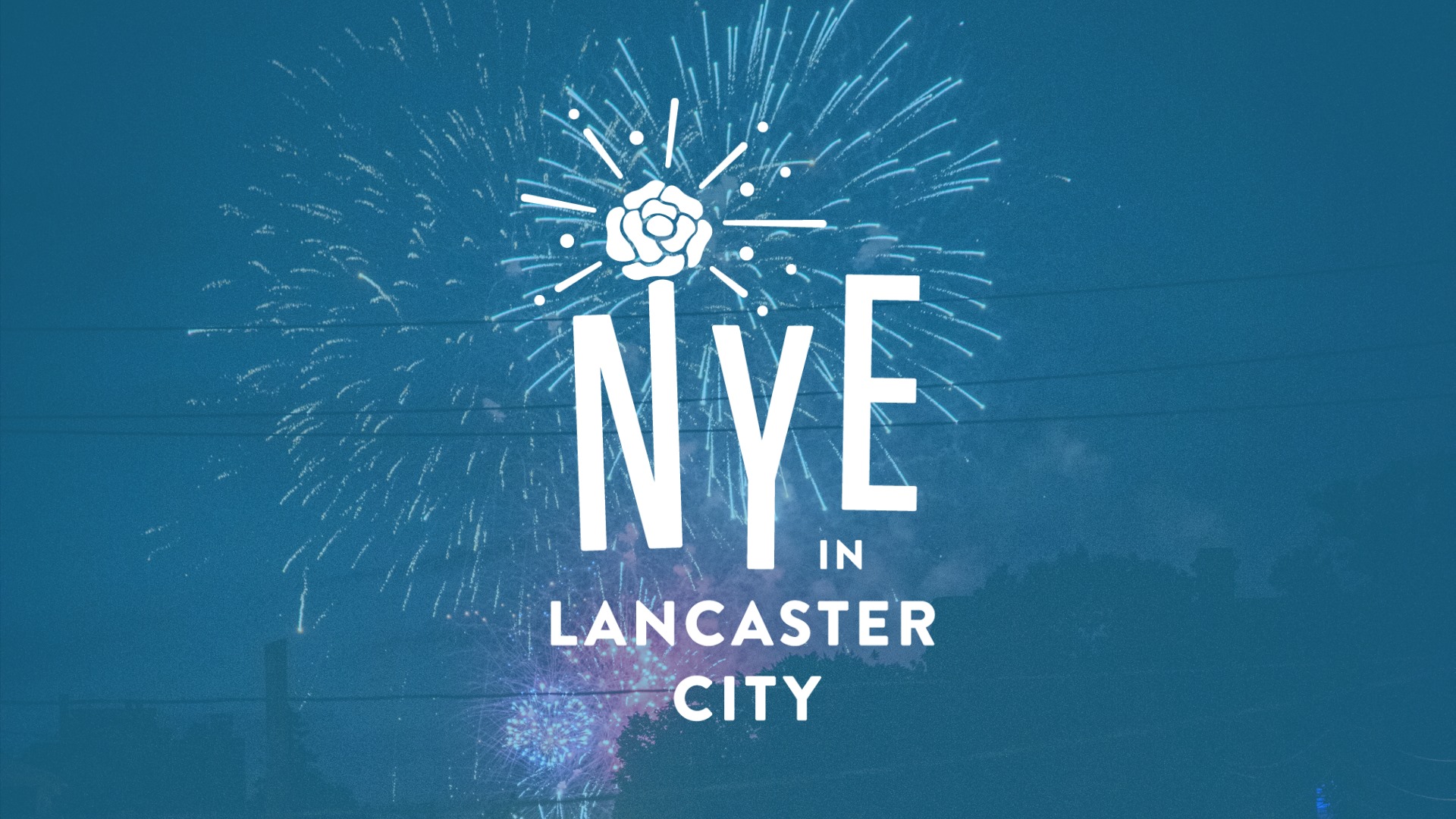 • New Year's Eve celebrations reflect Covid-19 realities: In lieu of the Binns Park concerts of past years, Lancaster city will launch fireworks in the southeast and north while mobile DJs entertain on flatbed trucks. (Source: WGAL)

• Pennsylvania has administered less than half its Covid-19 vaccine doses: Though allocated more than 500,000 shots so far, the state has only received 229,000 and has given fewer than 100,000 as of Wednesday. About 1 million health care workers are eligible for the vaccine in the rollout's first phase. (Source: WITF) Nationwide, about 2.8 million doses have been given, versus a goal of 20 million. (Source: Reuters)