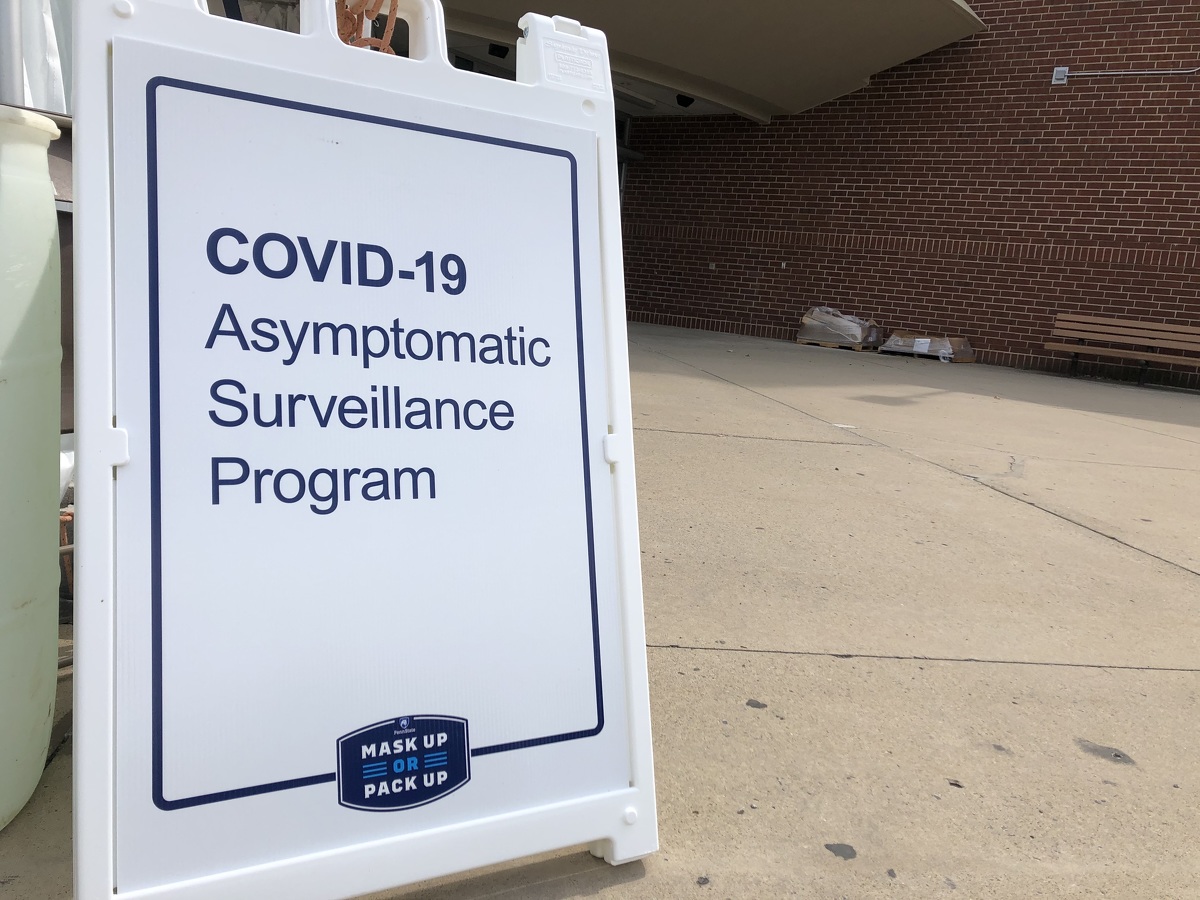 • Two positive Covid-19 cases at Penn Manor, high school to remain open: A letter to parents stated that the PA Dept. of Health has been contacted and sanitizing and contact tracing are being done. (Source: WGAL)

• Voter registration hosted by NAACP of Greater Harrisburg: The organization hosted the event on Saturday as an encouragement to the community to "use their voices for change." (Source: Local21)

• Free Covid-19 testing being offered in State College: Amidst long waits, testing began at the Nittany Mall on Friday as part of the PA Dept. of Health's efforts to "contain rising numbers." (Source: WITF)