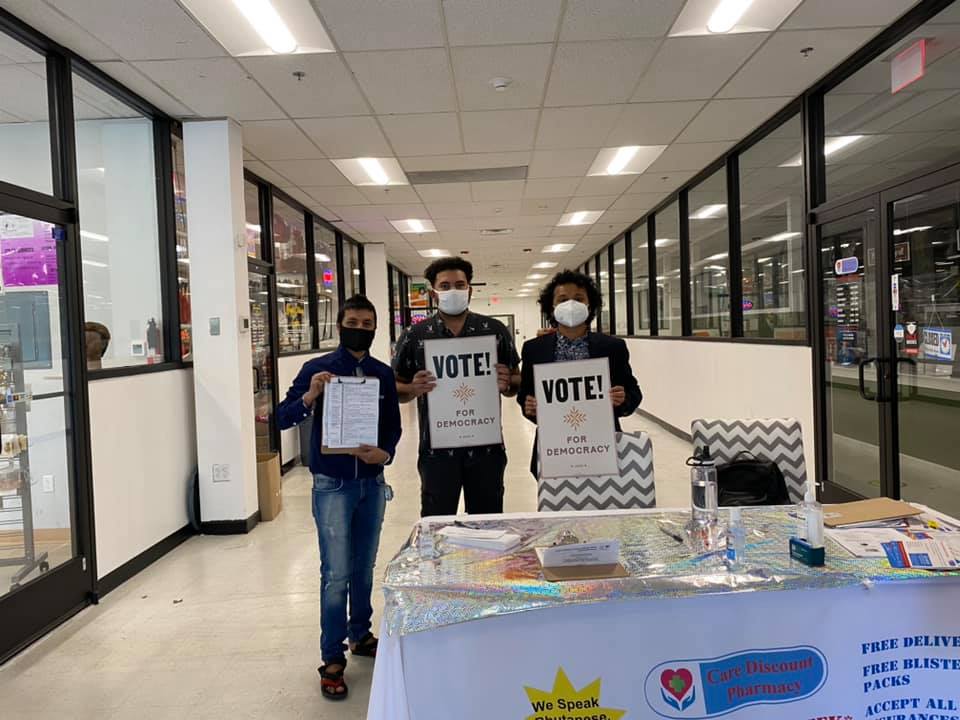 • Pa. mortgage, rent relief reform plan may get another chance to pass: Less than two weeks before the program is scheduled to stop accepting applications, a bill to amend it is receiving another chance for consideration in a legislative session this week. (Source: LNP)

• Commissioners plan to reallocate county's remaining CARES Act funding: Even though 81% of the funds have already been allocated to Lancaster County businesses, only 49% has been spent. Grants must be spent by Dec. 30, so the city commissioners are drafting a plan on how to spend the remaining funding. (Source: LNP)

• Obama, Trump and Pence all coming to Pa. this week: Vice President Pence will be in New Cumberland this afternoon, followed by President Trump in Erie on Tuesday. Former President Obama will be in Philadelphia on Wednesday. (Source: WGAL)