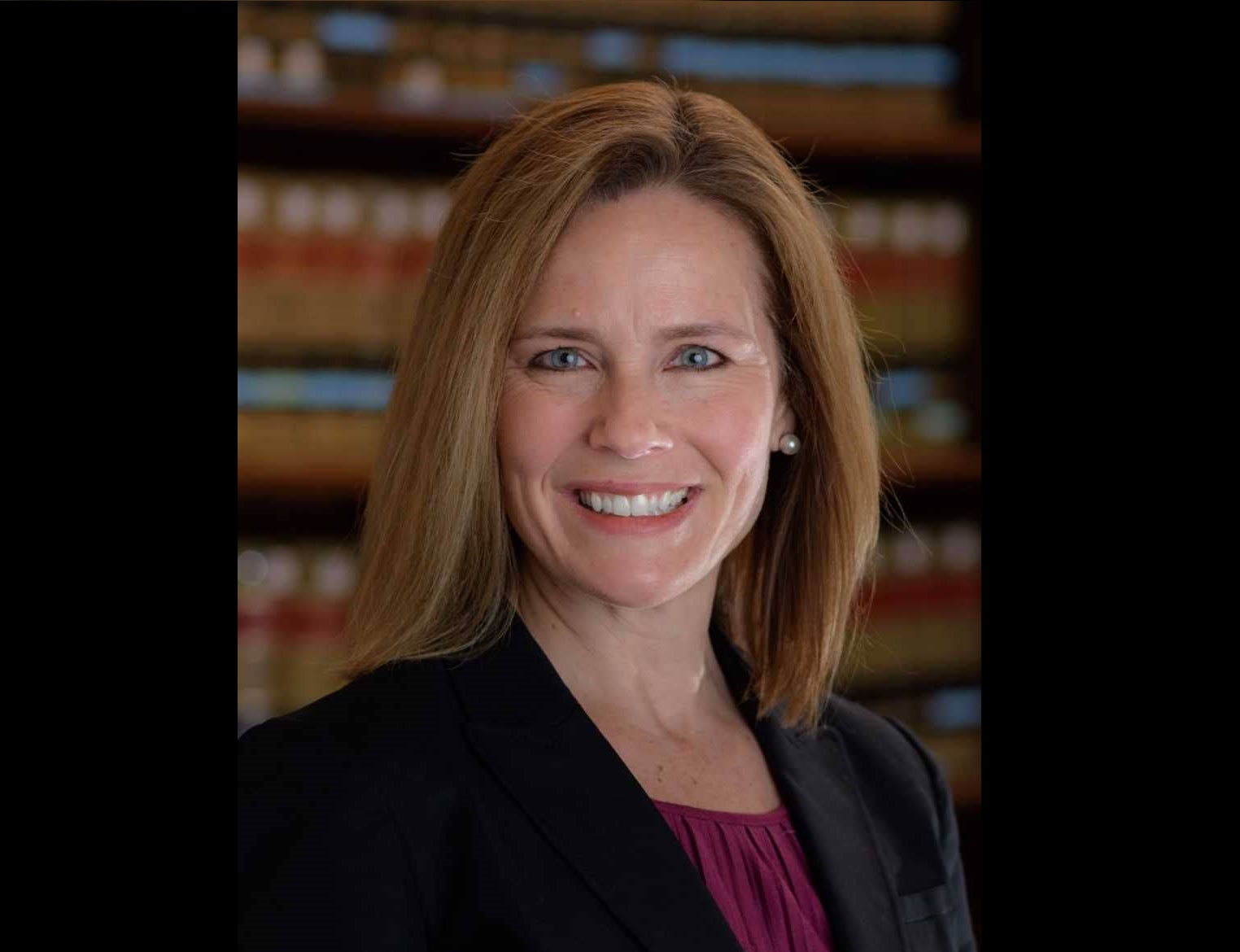 • Some in-person classes resume at School District of Lancaster: Pre-K and Phoenix Academy students begin today. Other students will return over the next four weeks. (Source: WGAL)

• Search begins for Chief Berkihiser's replacement: The Lancaster city police chief's retirement was announced Oct. 2, reportedly because of online comments by his wife. (Source: LNP) A petition to reinstate him has garnered thousands of signatures (Source: ABC 27)

• Libraries launch statewide initiative for civic dialogue: Developed by the Free Library of Philadelphia in partnership with several other institutions, the "Hear Me Out" program will bring together people from different walks of life for moderated online dialogues about political and community issues. (Source: WITF)