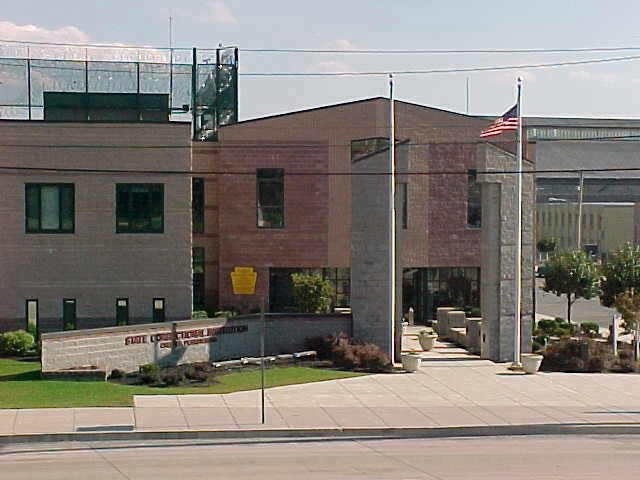 • Local Boy Scouts to pay $1 million into sex-abuse compensation fund:  The money is part of $2 billion nationwide proposed to pay more than 82,000 individuals who say they were molested. (Source: LNP)

• State prison guard vaccinations increase: About 43% of guards are now vaccinated. Last week, the Commonwealth Court dismissed a lawsuit from the guards' union challenging the Wolf administration's order that all guards be vaccinated or undergo weekly testing. (Source: AP)

• Mask exemptions rare at most Lancaster County school districts: The exception is Eastern Lancaster School District. There, nearly half the children have received exemptions, which the district is issuing whether or not families provide a doctor's note. At seven other school districts, 2% of students or less are exempted.  (Source: LNP)