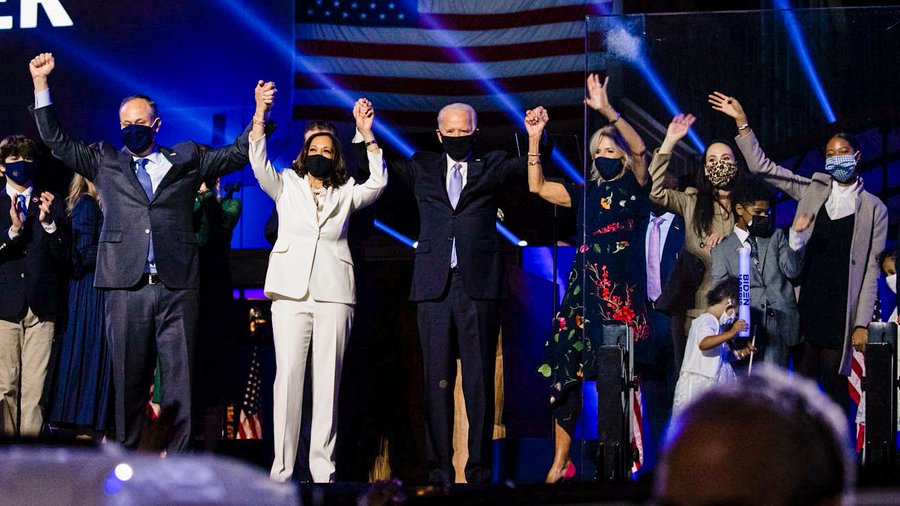 • Trump supporters protest, Biden supporters dance, in Susquehanna Valley: After Joe Biden was named president-elect on Saturday morning, supporters took to the streets with "dance parties" Lancaster and rallies in Harrisburg. Trump supporters are protesting for a vote recount in Pa. (Source: WGAL) U.S. Rep. Lloyd Smucker called on "all Americans," including Trump, to accept election results once certified. He also said Pennsylvania's top legal and election officials should recuse themselves from any election-related investigations. (Source: LNP)

• Penn State Health discloses more details on new hospital, medical building in Lancaster County: The facility will be located in East Lampeter Township and is slated to be finished in late summer or early fall of 2022. Penn State says 900 jobs will be created. (Source: LNP)

• Warwick High School to remain in virtual classes until Wednesday: The high school, which went fully virtual last Thursday and Friday because of a Covid-19 case spike, announced over the weekend that it would remain closed Monday and Tuesday. Five positive and probable cases were reported at the school since Friday. (Source: LNP)