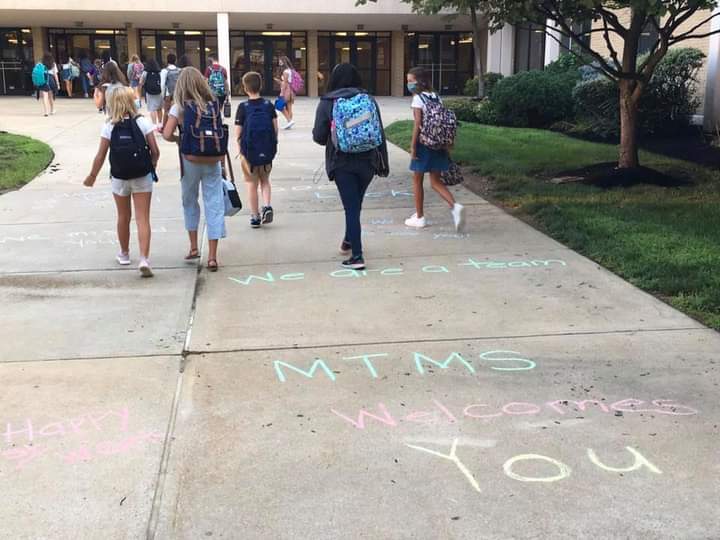 • 16 Lancaster County schools to remain online for a week after Thanksgiving: With many families expected to travel for Thanksgiving despite warnings from health officials not to do so, schools from three different school districts have elected to be online until Dec. 7. (Source: LNP)

• Pa. to certify election results despite Trump campaign challenges: The Trump campaign's final lawsuit against Pa. got thrown out by US District Judge Matthew Brann on Saturday. (Source: CBS 21) Pennsylvania's certification process is on track, even though several counties are running behind. (Source: WITF) U.S. Sen. Pat Toomey, R-Pa., congratulated Biden in a statement on Saturday, saying "I congratulate President-elect Biden and Vice President-elect Kamala Harris on their victory. They are both dedicated public servants and I will be praying for them and for our country." (Source: WGAL)

• Why 8,000 Lancaster County jobs go unfilled while 7,000 residents are running out of unemployment benefits: The problem boils down to healthcare issues that prevent people from working more labor-intensive jobs and a lack of childcare for kids not in school. (Source: LNP)