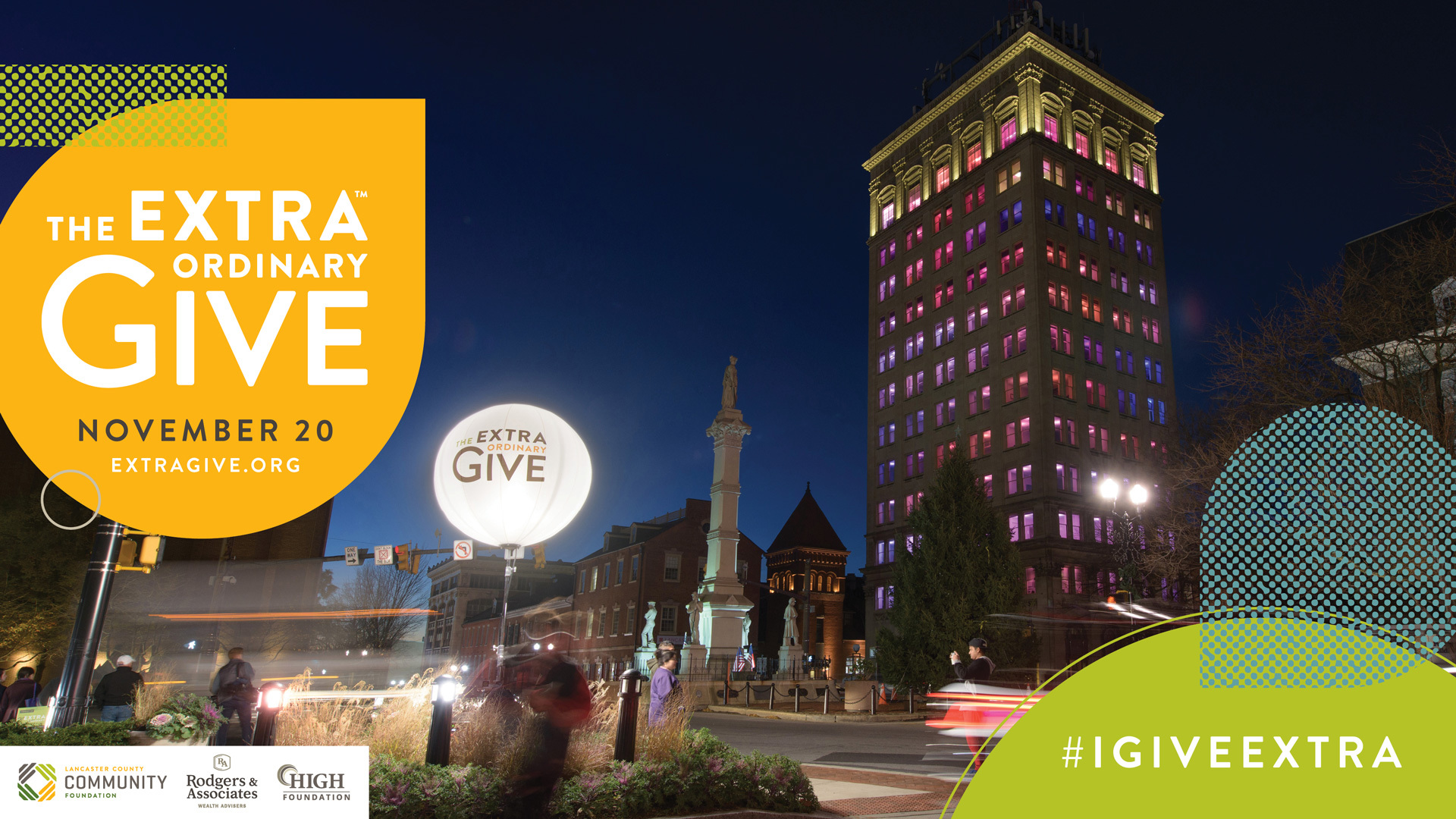 • Susquehanna Valley schools closing due to Covid-19 spike: School districts across central Pa. have been moving toward virtual learning, some until after Thanksgiving. Penn Manor High School, for example, announced that it would be closing until Wednesday. (Source: WGAL)

• Trump campaign to withdraw critical part of lawsuit against Pennsylvania: The lawsuit has dropped the allegation that 682,479 mail-in and absentee votes were illegally processed, but retains that Democratic voters were treated more fairly than Republican voters. (Source: CBS 21)

• Pa. Department of State updates travel advisory in preparation for Thanksgiving: The state added Virginia to the list of 35 states for which a two-week quarantine is recommended after visiting. (Source: WGAL)

• Some Extraordinary Give events will remain in-person on Friday: While the majority of the fundraising activities will be virtual this year, some will still be in-person, like small group hikes at the Lancaster Conservancy in Pequea. (Source: LNP)