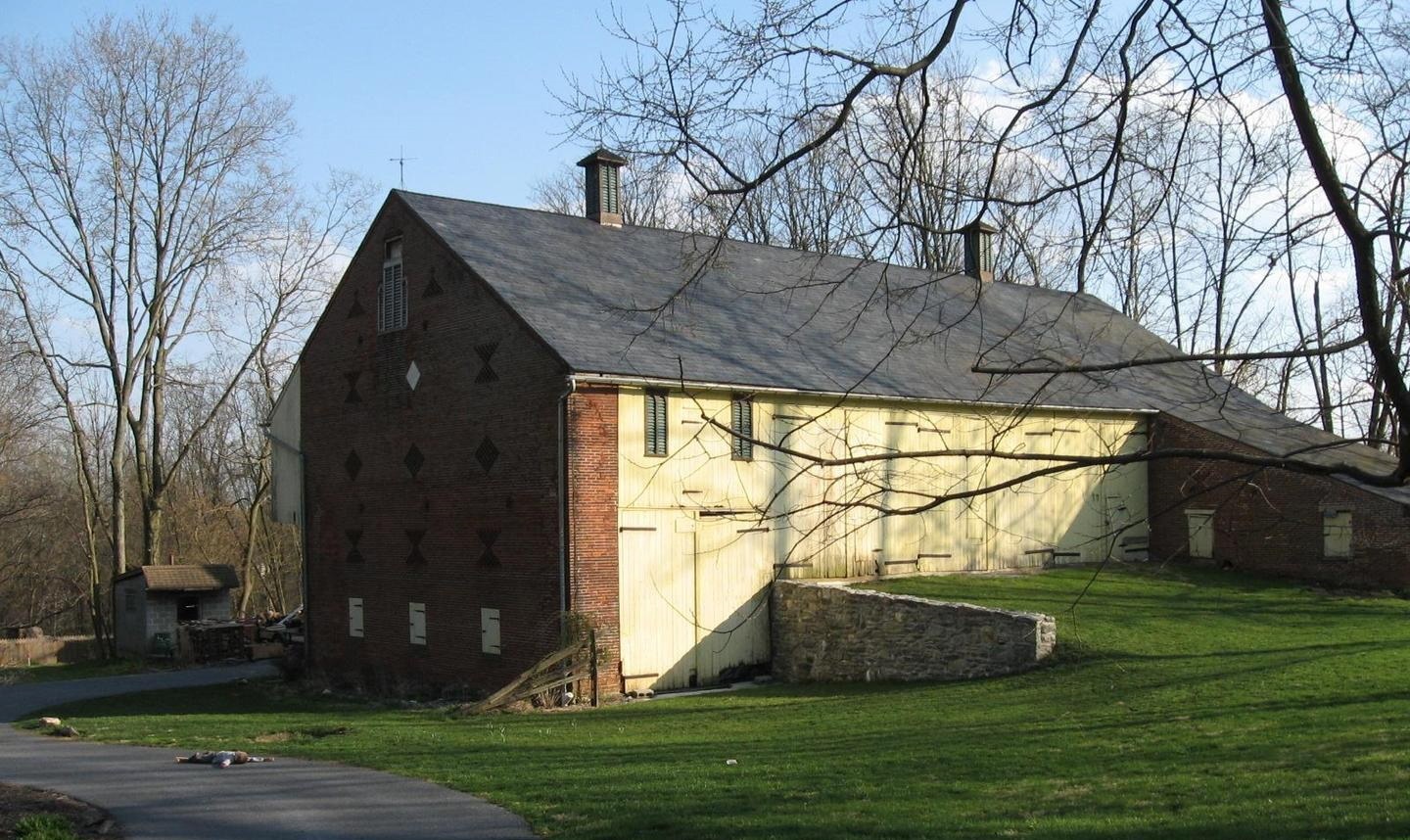 • White nationalists launched 'National Justice Party' at Lancaster County barn: The party's platform calls for maintaining a "permanent European majority" in the U.S. and limiting Jewish employment in "vital institutions" to 2% or less. The barn is owned by Charles Bausman, who publishes the website Russia Insider. (Source: LNP)