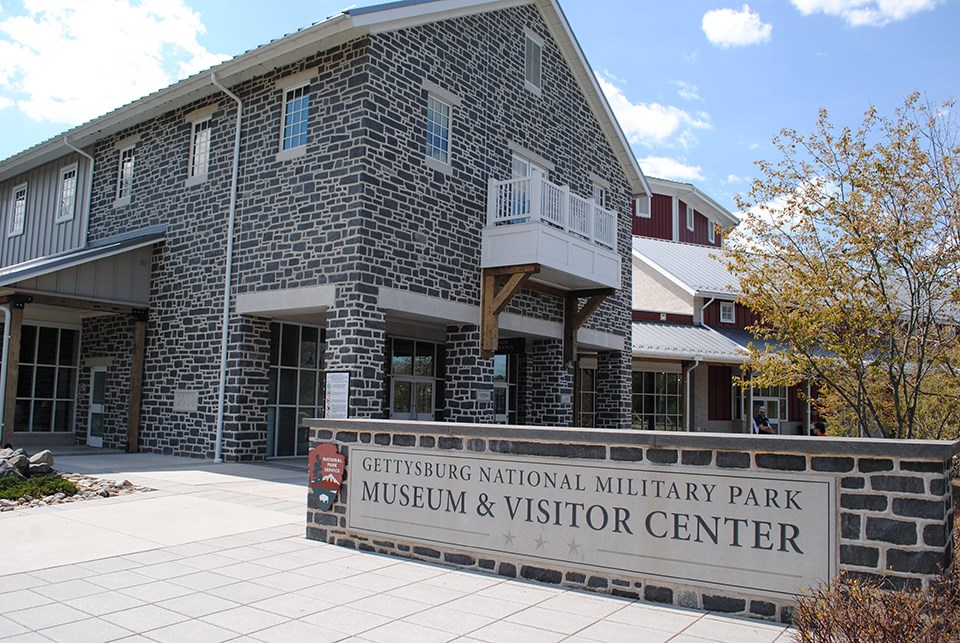 • More Lancaster County employees working from home : Employers say the transition has gone well and the practice is likely to persist even after Covid-19 wanes. (Source: LNP)

• Confederate monuments at Gettysburg to remain: They are historic features, representing "an important, if controversial, chapter in our Nation’s history," the National Park Service said in a statement.  (Source: PennLive)