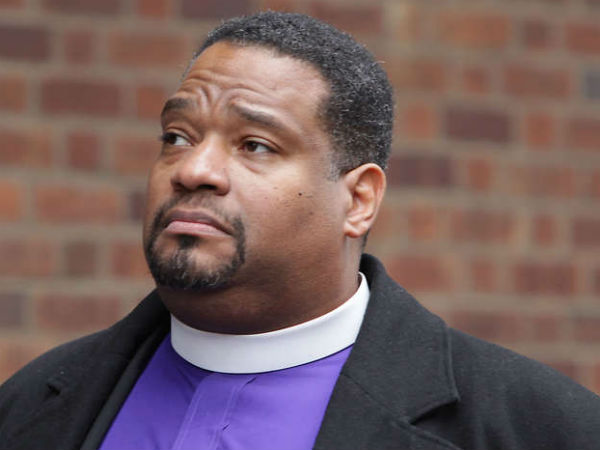 • NAACP speaker calls for 'new America': “This world we are in is only working for a few," Bishop Dwayne Royster said Sunday at the Lancaster branch of the NAACP's virtual Martin Luther King Jr. commemorative service. "That was not God’s design for humanity, and it should not be our design for a new America.” (Source: LNP)

• Why did 39 die of Covid-19 at The Gardens at Stevens?: Advocates and family members cite inadequate staffing. The institution has not commented. (Source: LNP)

• Harrisburg quiet, security remains: Only a handful of protesters were seen at the Capitol. National Guard troops and police are continuing to patrol.  (Source: WGAL)