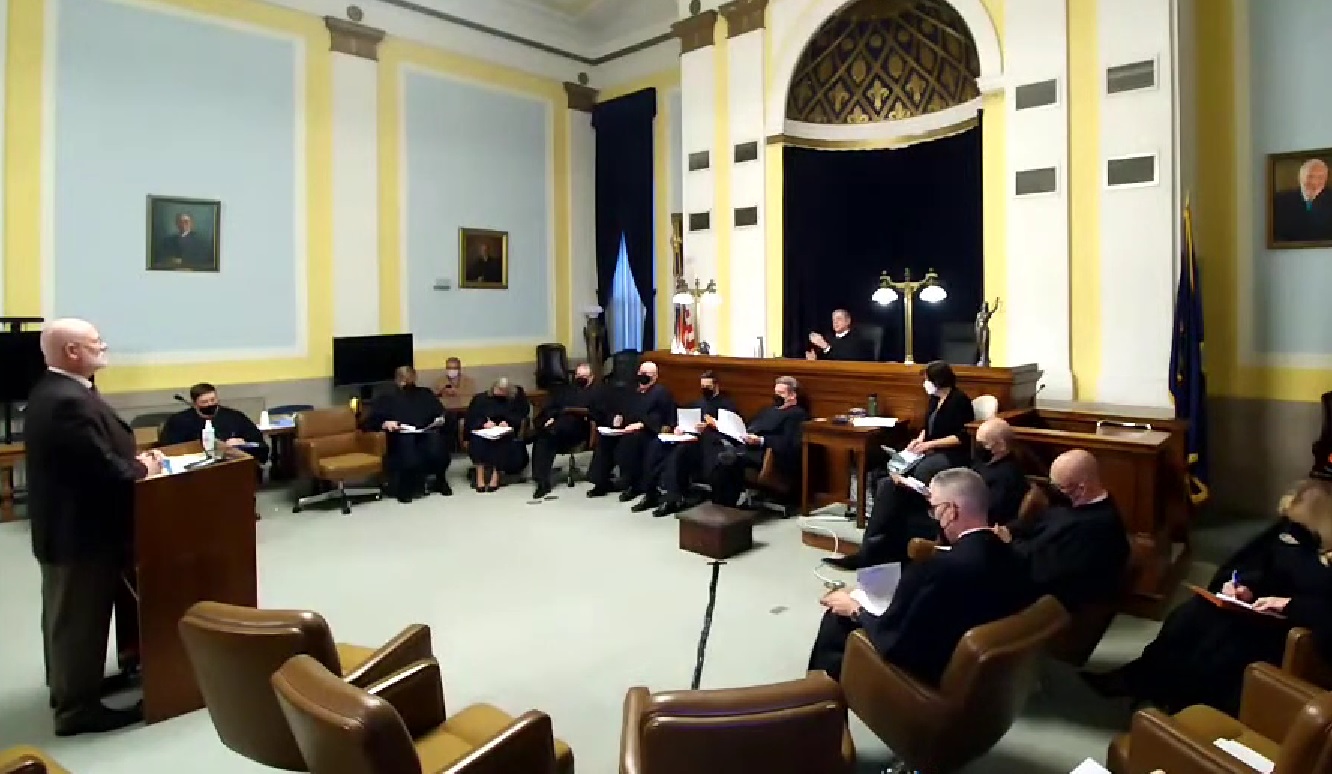 • John Trescot chosen as county commissioner: The 63-year-old Democrat, a retired engineer from Lancaster Township, was the unanimous pick Friday after county judges interviewed him and 11 other applicants to fill the remainder of the term of Craig Lehman, who stepped down at the beginning of January. Trescot is being sworn in today. (Source: LNP)

• NAACP chapter files complaint against Lebanon County DA: The organization said Pier Hess Graf conducted an incomplete investigation before exonerating a trooper who shot and killed a suspect, one of four he has killed in his career, and that her marriage to a state police corporal creates a conflict of interest. (Source: WITF)

• Pa. GOP doesn't endorse for governor, lieutenant governor, or senator: The decision not to endorse was made over the weekend in a meeting at the Wyndam Resort in Lancaster County that was closed to the press. (Source: AP)

• Redistricting commission approves final state House, Senate maps: The vote was 4-1. Opponents have until March 6 to file a challenge in the Pa. Supreme Court. (Source: Capital-Star)