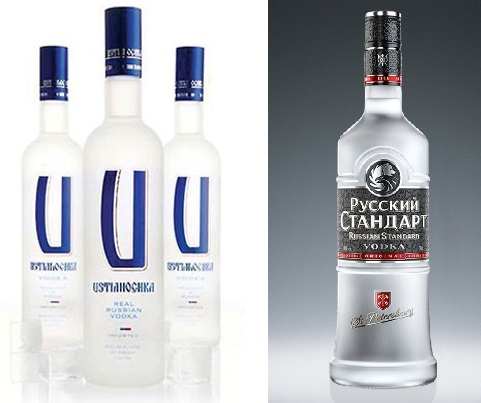 • State Capitol lit with Ukranian flag colors: The lights were a show of solidarity with the besieged nation.  (Source: ABC 27)