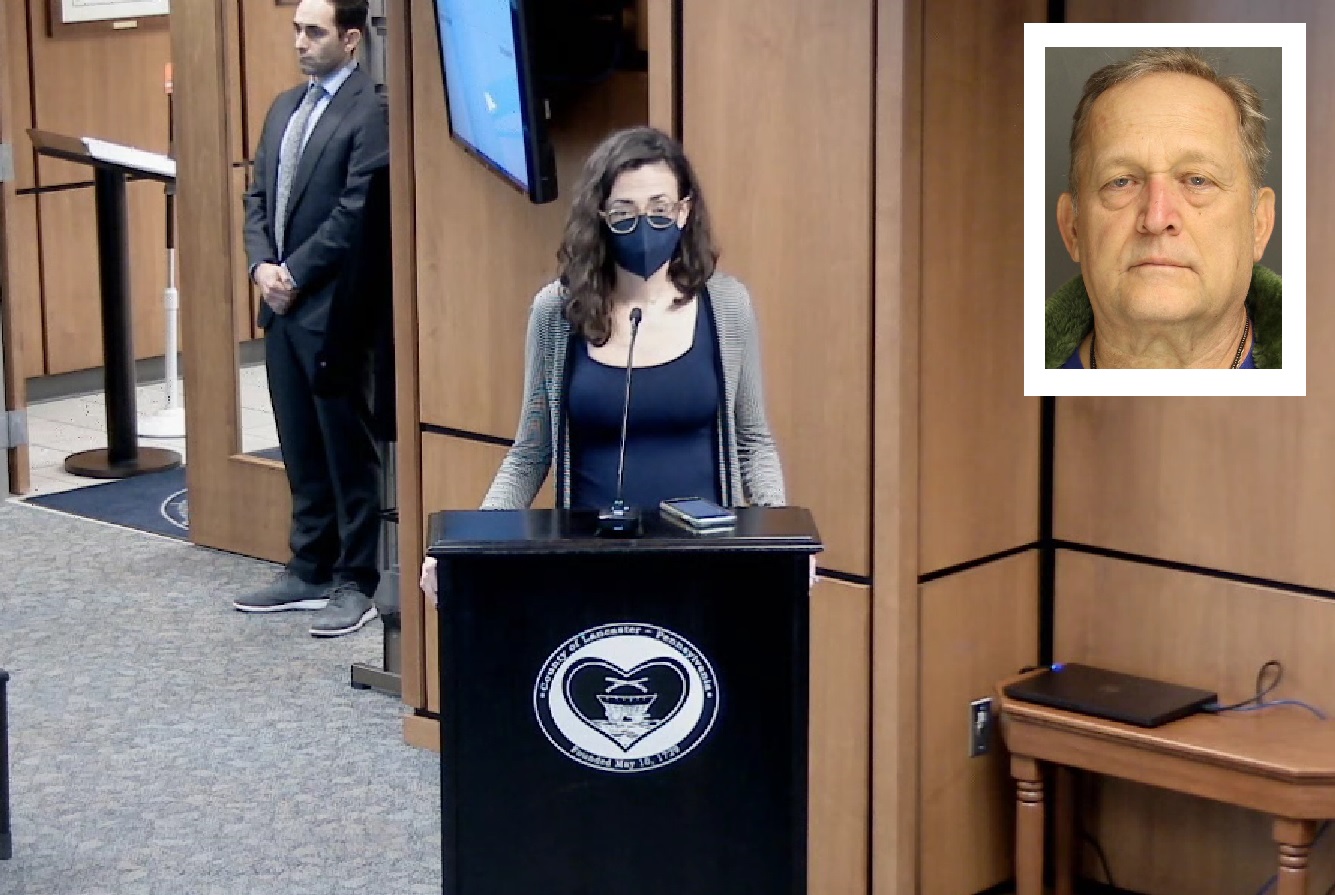 • Students' test scores fall statewide: Pennsylvania System of School Assessment test scores in English were down 3.5% to 7% for grades three to eight and math scores dropped by fell 7% to 11%. Education officials said pandemic disruptions were to blame. (Source: WGAL)

• The life and death of John Choma: Choma, 66, died a few days after being released on bail from Lancaster County Prison. He had numerous health problems and was living out of a storage unit. Advocates say his case illustrates the need for law enforcement reform. (Source: LNP)