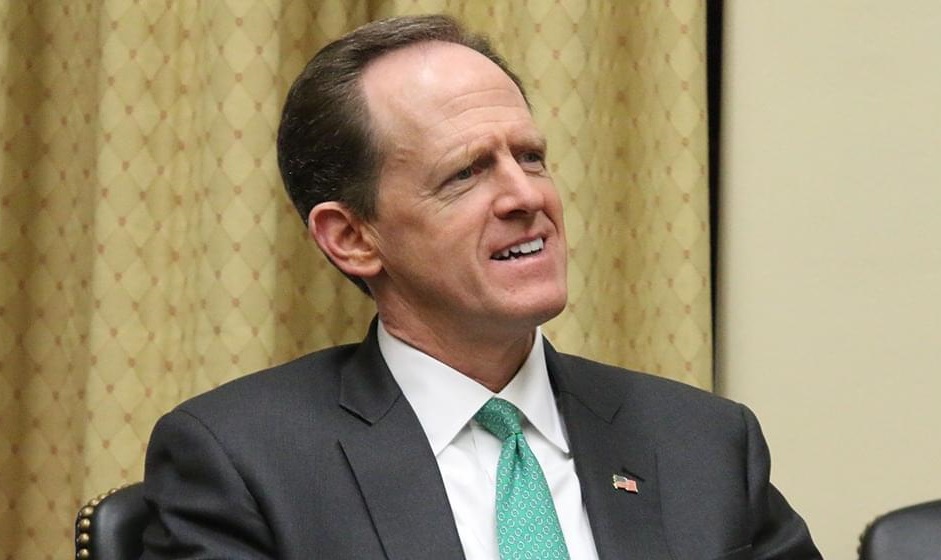 • York County GOP Committee votes to censure Sen. Pat Toomey: The committee voted to Toomey, a Republican on Saturday for his vote in favor of convicting former President Donald Trump, saying he is "out of touch with the core values of Pa. Republicans." (Source: WITF)

• Looking into Pa.'s first attempt at a rental relief program: In a review of thousands of state emails made available to Spotlight PA through the state's Right to Know law, evidence shows that housing officials knew the program was doomed from the start. (Source: WITF)

• Patients R Waiting begins free doula training for communities of color: The eight-week certification program currently has 64 Black and Latina women enrolled. “Women of color must be treated like medical VIPs because there’s usually more going on than what you see on the surface,” said Dr. Sharee Livingston, one of the three program leaders. (Source: LNP)