Edward McAlanis is seen outside the Capitol on Wednesday, Jan. 6, 2021. (Source: FBI) 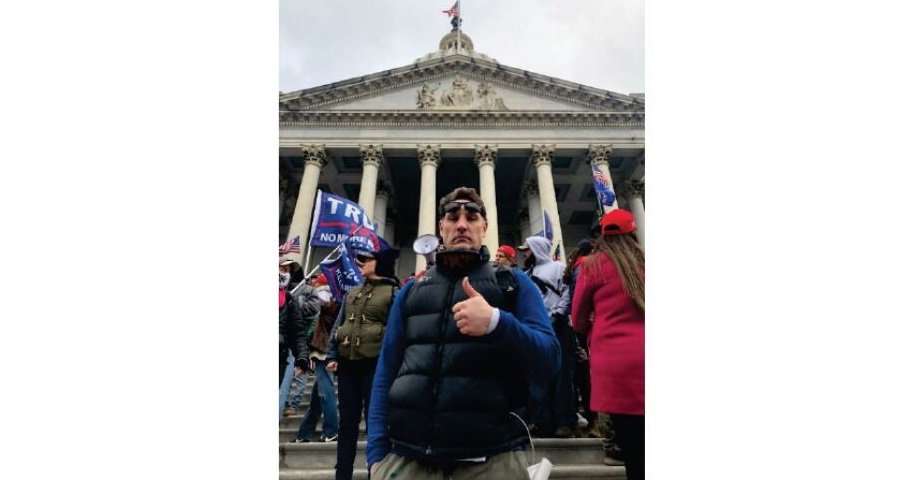 Edward McAlanis is seen outside the Capitol on Wednesday, Jan. 6, 2021. (Source: FBI)

• Schools grapple with pandemic costs: Grants offset some of the expense, but not all of it, officials say. (Source: CBS 21)

• Stevens man charged in Jan. 6 attack: The FBI says Edward McAlanis shared photos of himself in the U.S. Capitol. He is the chairman of the East Cocalico Township Recreation Board, according to the township website. (Source: Fox 43)

• No more ICE detainees at York County Prison: Officials said 92 detainees were released and about 200 transferred to other ICE facilities. (Source: Fox 43)

• Turnpike tunnel closures scheduled: At the Kittatinny and Blue Mountain tunnels, traffic will be redirected to allow annual maintenance, first of the eastbound tunnels, then of the westbound. (Source: WGAL)