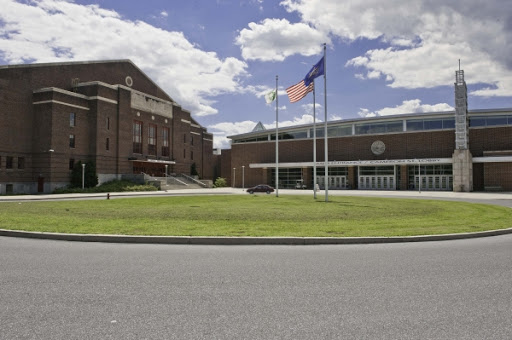 • Lancaster city seeks dismissal of Muñoz lawsuit: Miguelina Peña, the mother of Ricardo Muñoz, filed a wrongful death lawsuit after he was killed by a Lancaster police officer in September. Attorneys for the city and police deny various assertions in the suit and said it should not proceed. (Source: LNP)

• PPE stockpile in Pa. Farm Show Complex causing disagreement between lawmakers, officials: Republican lawmakers want the state to redistribute the personal protective equipment across the state so the complex can be used for events again. (Source: Fox43)

• Ruling finds Sunoco negligent on Mariner East pipeline: The judge in a case brought by residents of Chester and Delaware Counties found Sunoco, which operates the pipeline system, had failed to properly disclose all of the risks posed by a potential leak or rupture, and was “intentional” and “negligent” in refusing to meet with local emergency officials in need of more information. (Source: Spotlight PA)