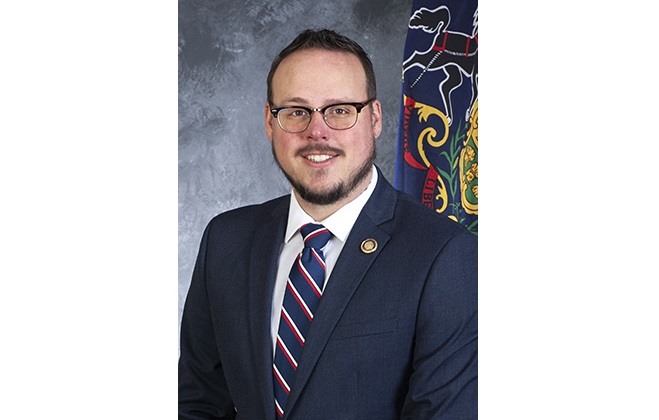 • State Rep. Matt Dowling injured in crash in Lancaster County:  Dowling, a Republican who represents the 51st District in Fayette and Somerset counties, is in serious but stable condition. (Source: WGAL)