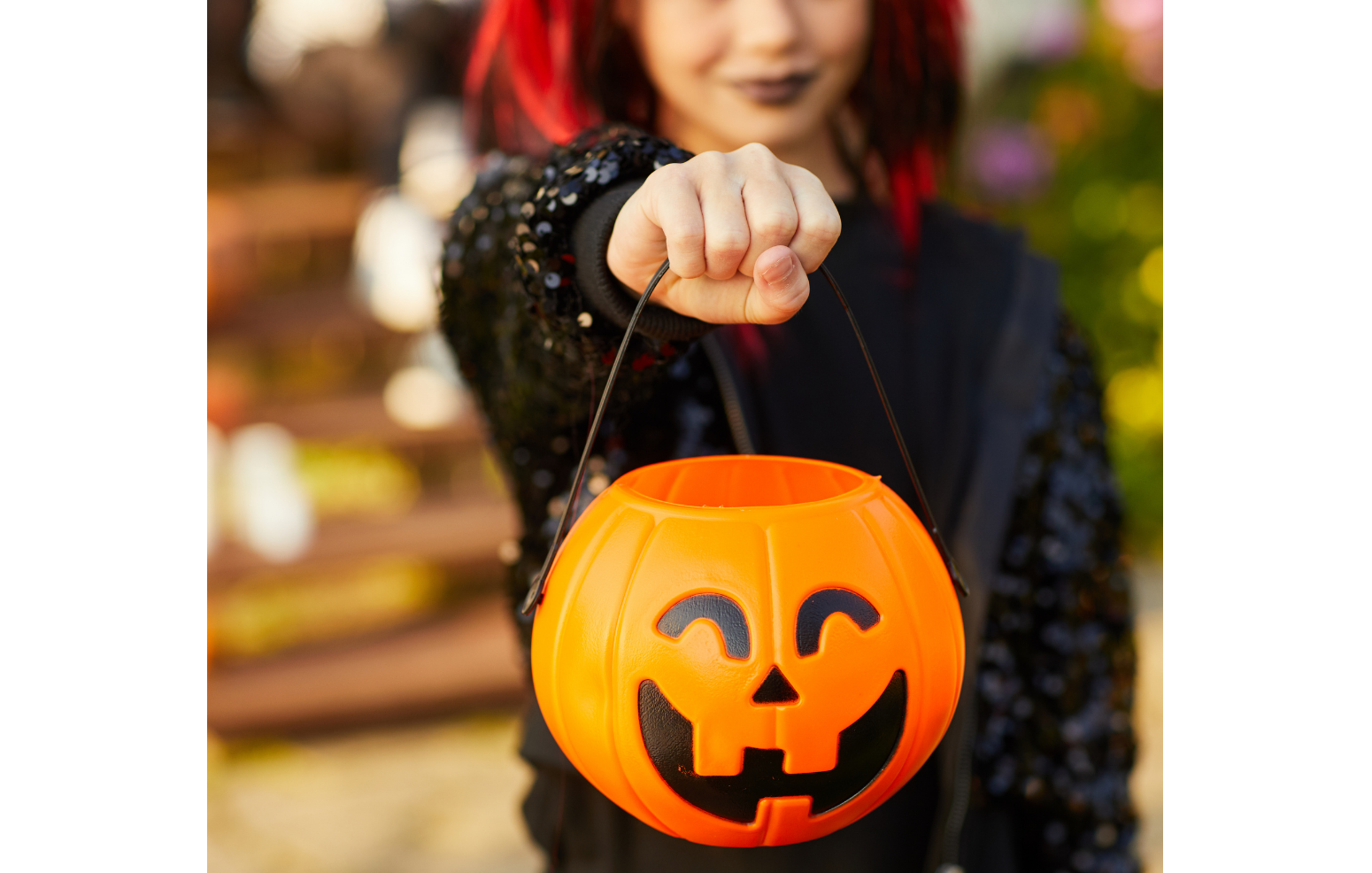 • Trick-or-treating in Lancaster is tonight, rain or shine: Despite a forecast of inclement weather, the city is sticking with its 6 p.m. to 8 p.m. schedule.  (Source: LNP)