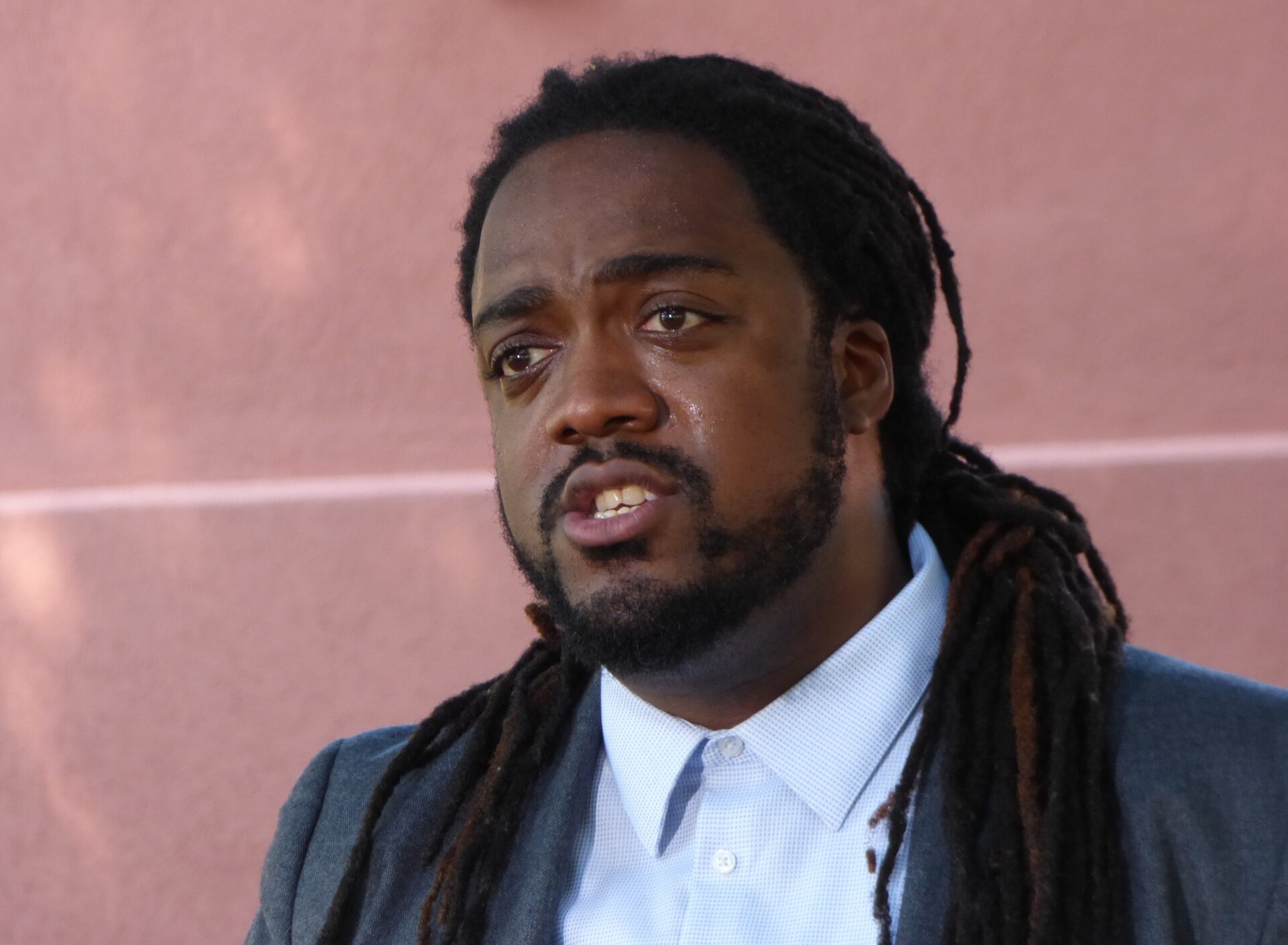 • Gov. Wolf violates state law on ballot delivery: State law says voters casting mail-in ballots cannot have someone else deliver them, but the governor said his wife dropped his off for him. A spokesperson called it "an honest mistake." (Source: Spotlight PA)

• Lancaster County to tally 52,300 write-in votes: The ballots have the potential to change the outcome in several school board races, including Warwick and Penn Manor. (Source: LNP)