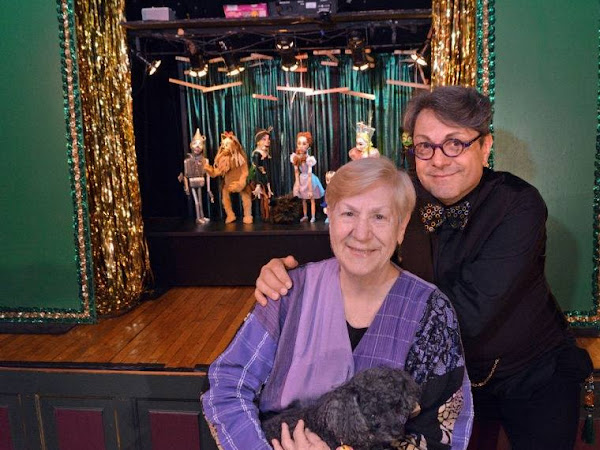 • Some schools reinstate masking: The Wolf administration is appealing a judge's ruling that its mask mandate is invalid, and says the rule remains in force in the interim. Accordingly, Conestoga Valley and Lampeter-Strasburg school districts have reimplemented their mask requirements. (Source: LNP) Hempfield district officials discussed whether to do so, but have not made a decision. (Source: WGAL)

• ACLU withdraws lawsuit against Clearfield County: The suit contended that officials violated open meetings laws in approving a contract for what would be the state's largest immigration detention center. However, a do-over meeting was advertised and conducted properly, the ACLU said. (Source: WITF)

• Accused Park City shooter due in court: Jeremias Sanchez, 16, is being tried as an adult. His preliminary hearing is scheduled for today: He is charged with two counts of attempted homicide and 52 counts of reckless endangerment.   (Source: ABC 27)