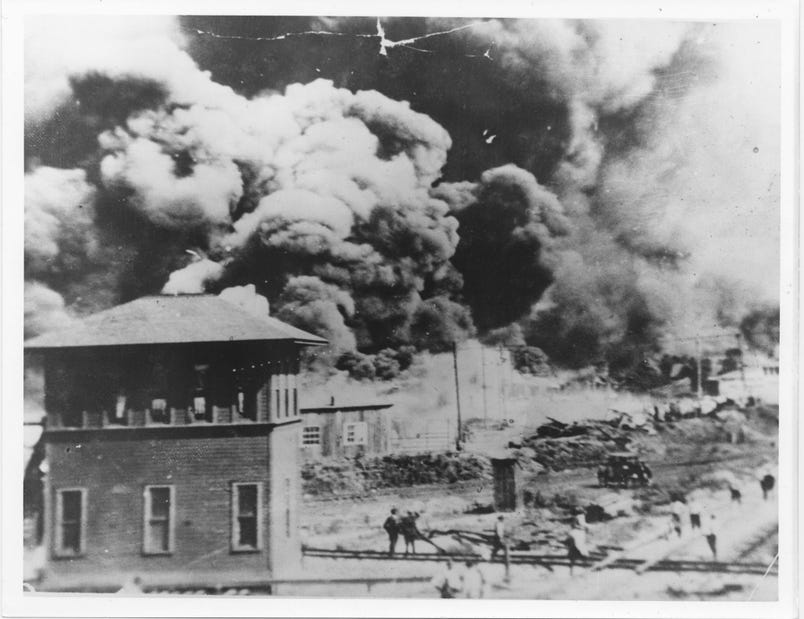 • Wolf, legislature square off over reopening: Each side says it has the right to end Pennsylvania's emergency declaration. The matter is headed to court. (Source: WGAL)