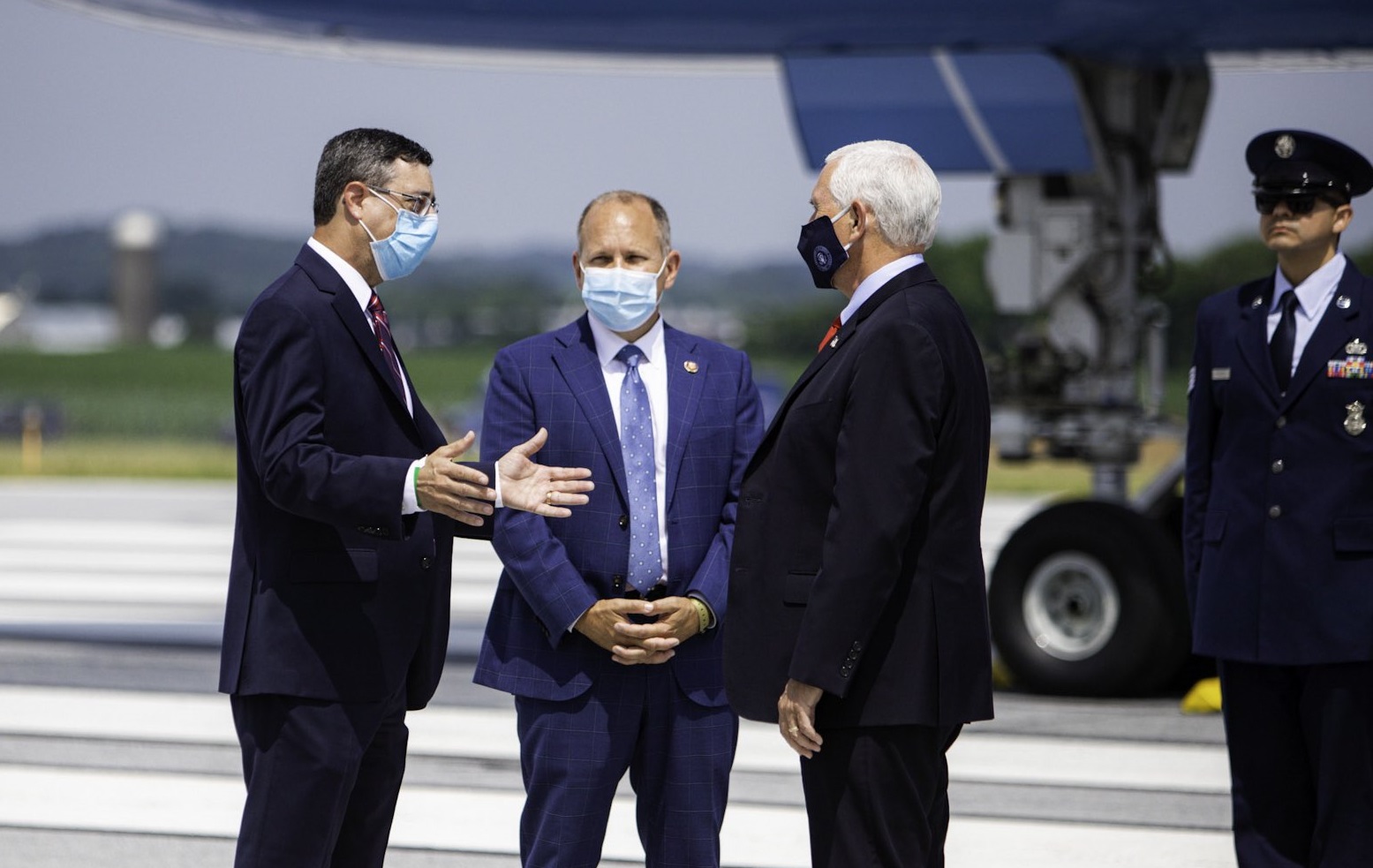 • Pence 'couldn't be more proud' of Trump's leadership on Covid-19: The vice president spoke with WGAL Thursday during his stop in Lancaster County. (Source: WGAL)