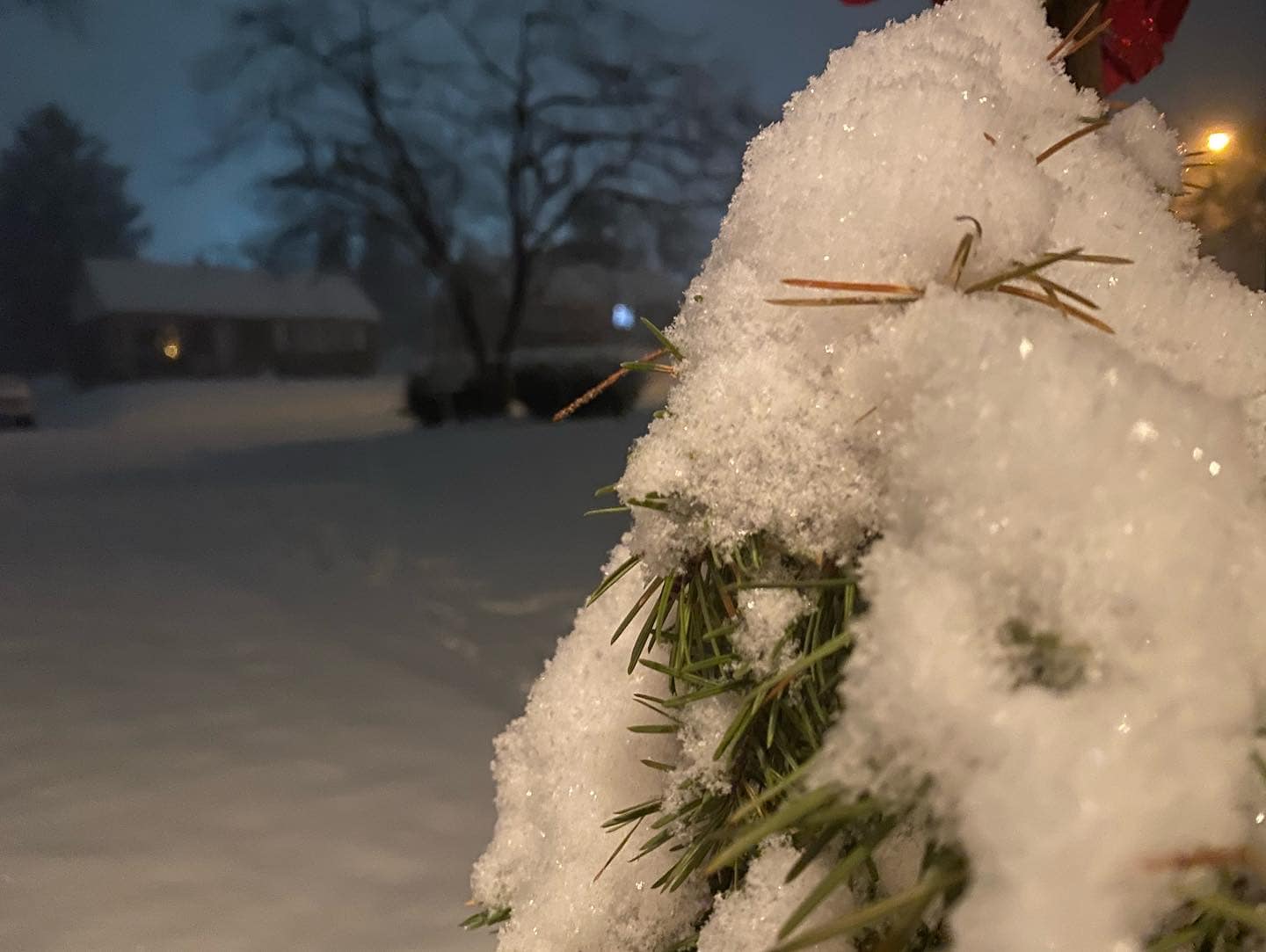 • Snow brings slushy commute: Highways in and around Lancaster County were largely plowed and treated, but secondary and tertiary roads could still be snow-covered. (Source: WGAL) For delays and closings at schools and other community organizations, click here.

• A year after Jan. 6, political battles continue over elections in Pa.: Republican elected officials say their efforts to review the 2020 election and change current election law are legitimate. Democrats say some of those efforts are disingenuous and undermine voter trust. (Source: Capital-Star)