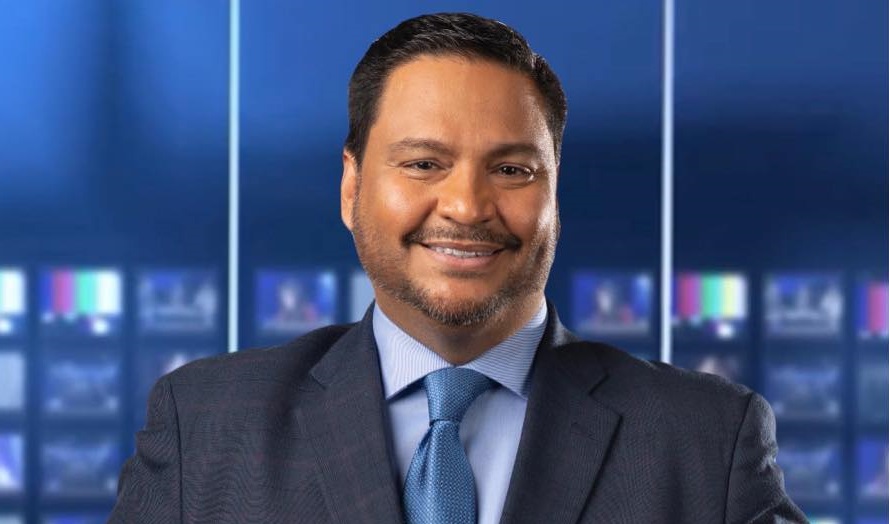 • Pa. unemployment system implements anti-fraud measures: They include identity verification when account routing information is changed. Multi-factor authentication is not being implemented because not all claimants have cell phones or access to email. (Source: ABC 27)