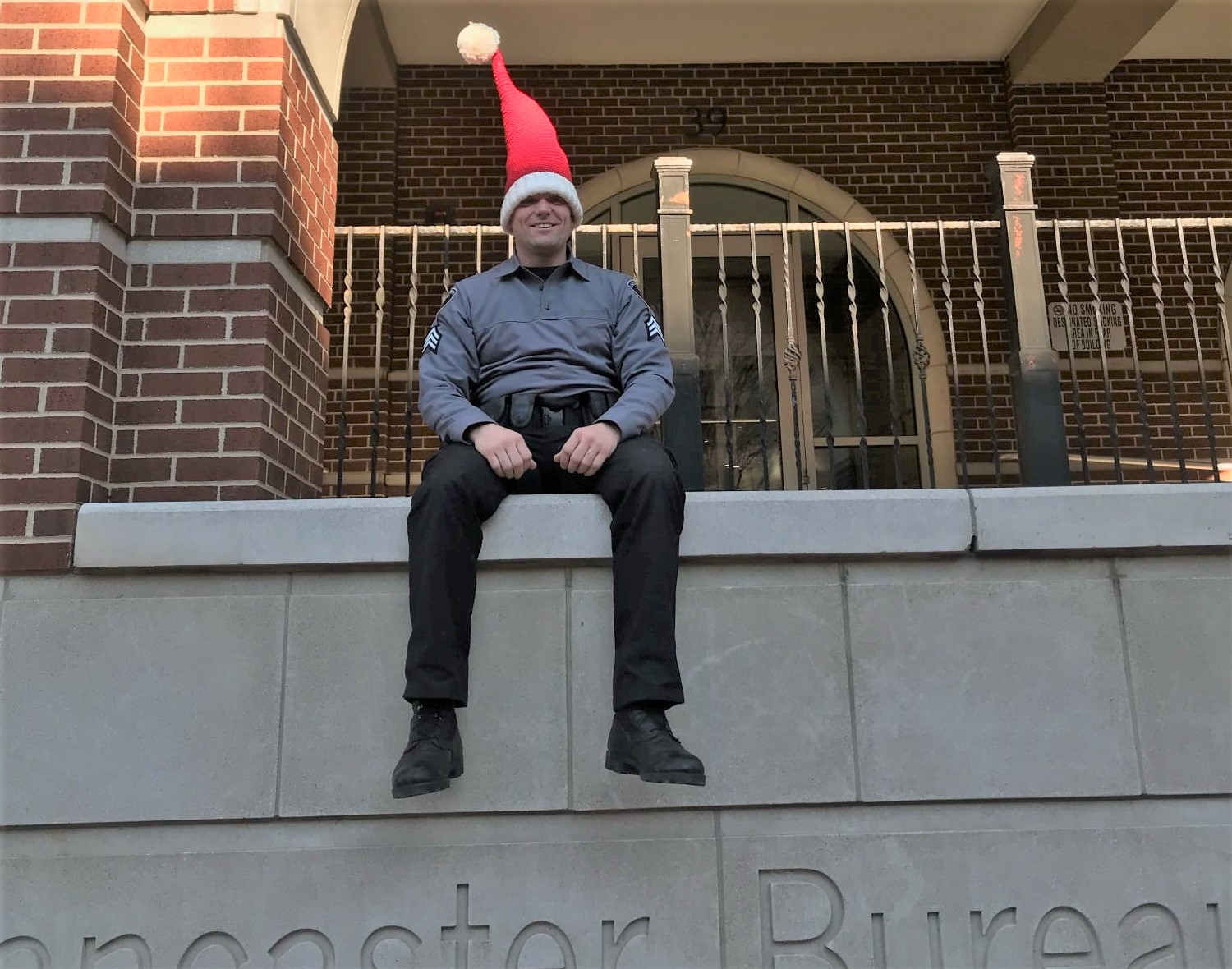 Lancaster police Sgt. Steve Reich poses as an "Elf on the Shelf" outside the police station on Thursday, Dec. 23, 2021. (Source: Lancaster Bureau of Police)

• Final two LCBC bus crash victims released from hospital: The church announced the update in a video. The Sept. 19 crash had injured 30 of the 31 people on board.   (Source: CBS 21)