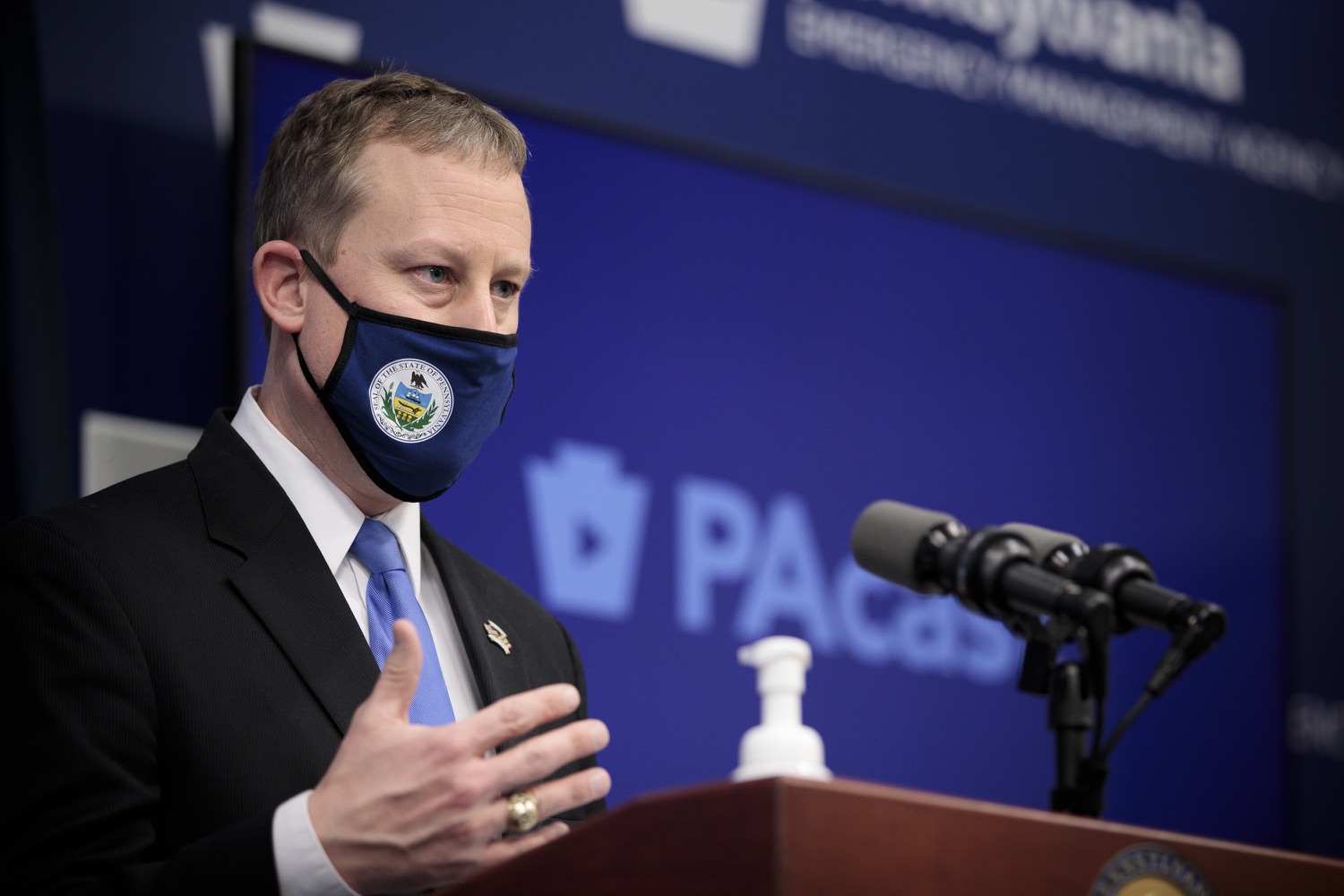 • Doctors discuss the factors behind Pa.'s fourth Covid-19 case spike: Officials are pointing toward the rise of new Covid-19 variants and influx of young people testing positive for the virus as potential causes. (Source: WGAL)

• Pa. to possibly target college students for Covid-19 vaccine distribution: State Sen. Ryan Aument, who serves on the state's Covid-19 task force, said that the goal is to make college students eligible for the vaccine before leaving for summer vacation. (Source: CBS 21)

• Penn Manor School District flagged for 'disproportionate' number of Latino students in special ed, suspension: In 2017, 2018 and 2019, Hispanic students with disabilities at Penn Manor were at least 2.5 times more likely to receive an in-school suspension over 10 days than the general population. Any ratio over 2.5 for a specific racial group is considered significantly disproportionate under the federal Individuals with Disabilities Act policy. (Source: AP)