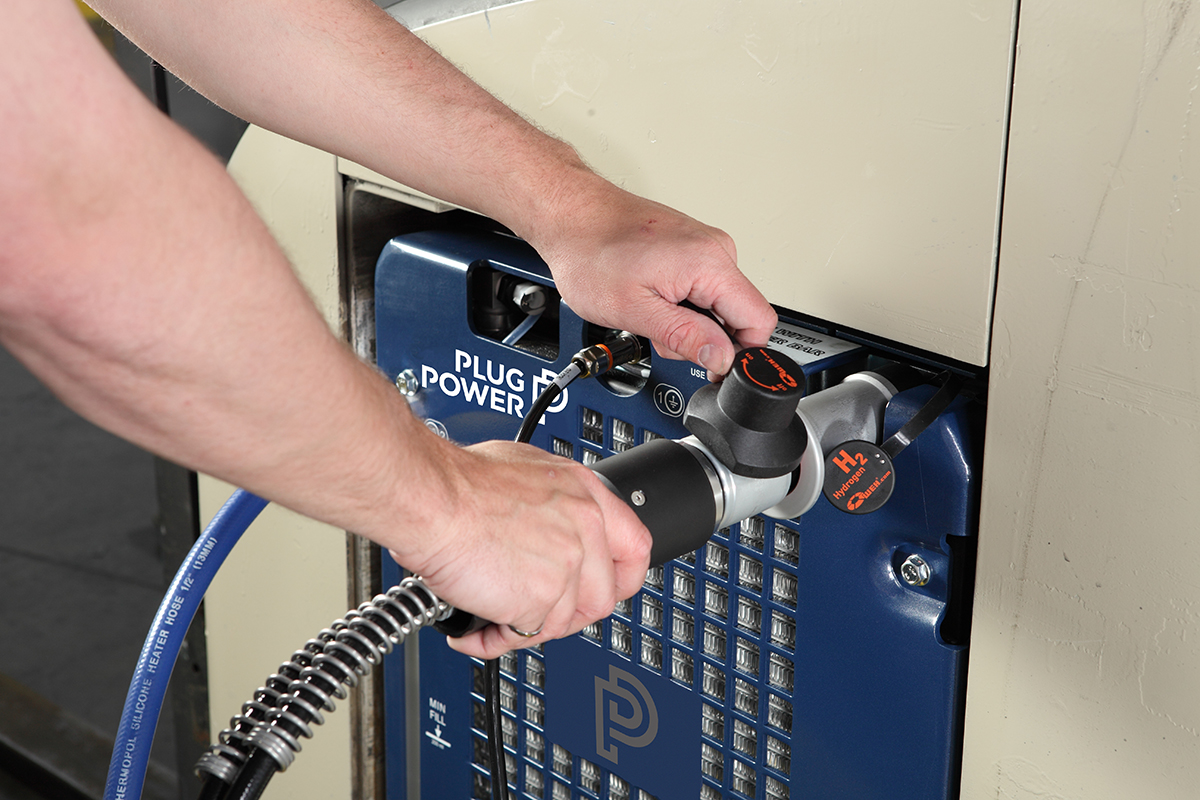 • Lancaster County will be home to Pennsylvania's first green hydrogen plant: The fuel company Plug Power plans to build the green energy plant along the Susquehanna River. The plant is estimated to be up and running by 2022. (Source: StateImpact PA)

• Pennsylvania vaccine providers optimistic that accelerated vaccine rollout will be manageable: Leaders in multiple counties are confident about their newly improved supplies, organization, and scheduling systems for vaccinations. (Source: CBS 21)

• Settled lawsuit means millions in additional SNAP benefits owed to Pennsylvanians: Two  women settled a lawsuit against the U.S. Department of Agriculture, which will result in $712 million in additional food stamp benefits to more than 650,000 Pennsylvanians. (Source: WITF)

• Arrest is made in North Carolina road rage killing of Manheim woman: North Carolina man charged with first-degree murder and has been taken into custody. (Source: WGAL)